Songs On My Sleeve 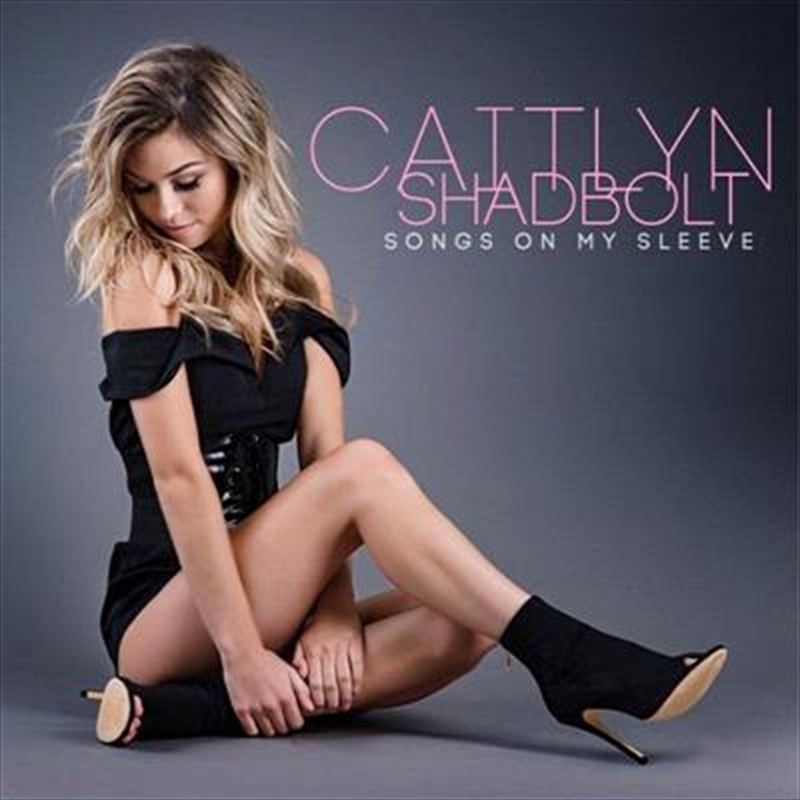 Songs On My Sleeve

After almost two years since the release of her successful self-titled EP, Caitlyn Shadbolt has worked hard to create a new album that truly shows her growth and commitment to the craft. ‘Songs On My Sleeve’, Caitlyn’s exciting debut album, will be released May 26th via ABC/ Universal Music.

Songs On My Sleeve is a personal album for Caitlyn Shadbolt, who spent time in her hometown, Sydney, Nashville and Bali penning the songs. Produced with Andrew Cochrane (Veronicas), it’s an album of love, friends and relationship breakups, but ultimately delivers some very positive messages.

Featured in the list of album credits are some of the world’s most gifted and awarded songsmiths such as hip hop / R&B, Grammy award winning producer, M-Phazes (Eminem, Daniel Johns and Eskimo Joe); renowned producer John Alaiga (John Mayer, Jason Mraz and Ben Folds Five); country star, Brooke McClymont (The McClymonts); and ex-pat Aussies Kylie Sackley and Phil Barton who between them have had hit songs recorded by the likes of US superstars Alan Jackson, Leann Rimes and Lee Brice.

Plus, signing on for a powerful duet is Reece Mastin who, apart from winning X Factor in 2011, has had number 1 singles and a double platinum, self-titled album.

Songs On My Sleeve is set to surprise and delight and will herald the arrival of this talented songstress in Australia and abroad. Watch this space, Caitlyn Shadbolt is a rising star in the truest sense!

Title: Songs On My Sleeve

6. Me Without You feat. Reece Mastin

8. Wasting Time With You