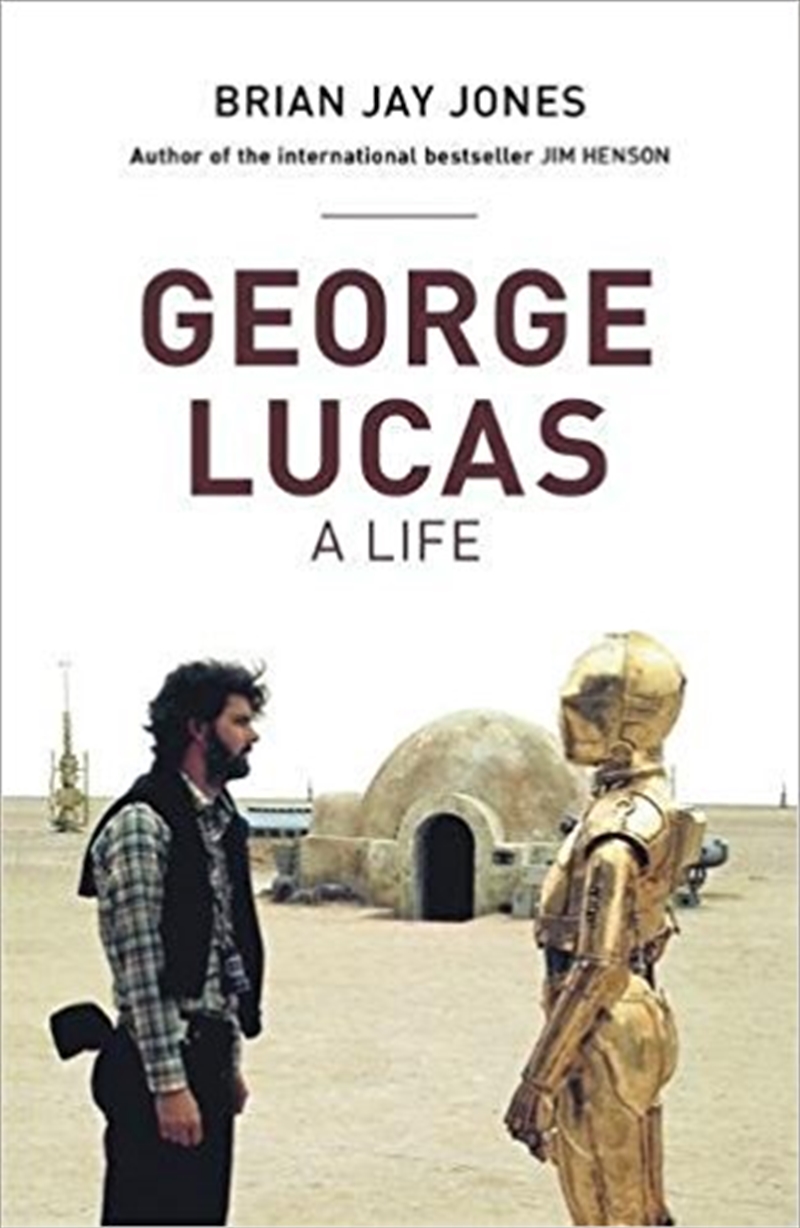 GEORGE LUCAS by Brian Jay Jones is the first comprehensive telling of the story of the iconic filmmaker and the building of his film empire, as well as of his enormous impact on cinema. At once a biography, a business manual, and a film history, GEORGE LUCAS explores for the first time the life and work of a fiercely independent writer/director/producer who became one of the most influential filmmakers and cultural icons - a true game changer.On May 25, 1977, a problem-plagued, budget-straining, independent science fiction film opened in a mere thirty-two American movie theatres. Its distributor - 20th Century Fox - were baffled by the film. The film's production had been a disaster from nearly day one, hampered by bad weather, malfunctioning props and ill-fitting costumes. But its release on a quiet Wednesday in May of 1977, changed cinema forever. The film was Star Wars.The fiercely independent thirty-three year-old George Lucas was just getting going. Determined to control every element of the film-making process he had founded Lucasfilm ltd., in 1971. Among his hits, Lucas gave us six Star Wars films and four featuring the globetrotting archaeologist Indiana Jones. Together these ten films have earned more than $6 billion worldwide and won some of the largest and most devoted fan bases ever seen. In 2013 he sold Lucasfilm to Disney for $4.05 billion. Along the way the man who invented the Blockbuster also gave us computer generated imagery (CGI), created a small animation company called Pixar and reinvented the way movies were made, marketed and merchandised.
DETAILS