Tales of Beedle the Bard 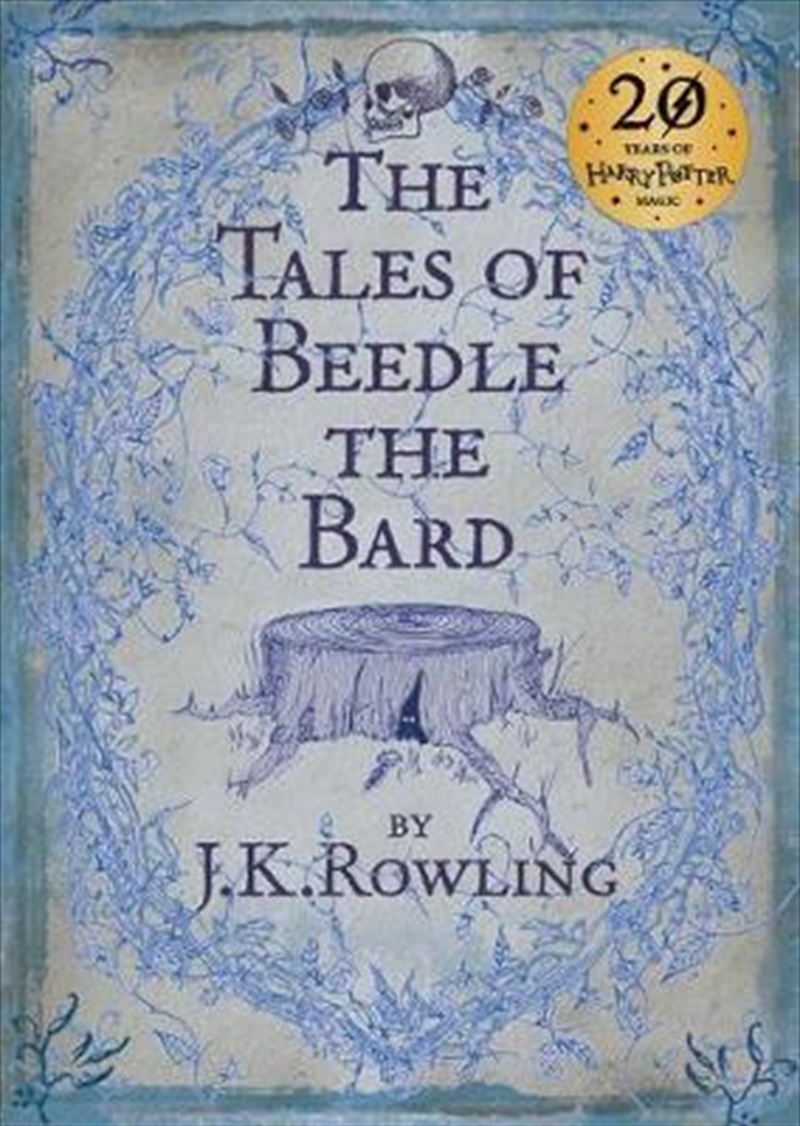 Tales of Beedle the Bard

Shipping - See delivery options.
Postcode:
Quantity:
SEE MORE IN:
Children's Books JK Rowling
The Tales of Beedle the Bard played a crucial role in assisting Harry, aided by his friends Ron and Hermione, to finally defeat Lord Voldemort. Here, fans have the opportunity to read the tales in full.
The Tales of Beedle the Bard is without doubt an exciting addition to the canon of Harry Potter. They also reveal the wonderful versatility of the author, as she tackles with relish the structure and varying tones of a classic fairy tale. There are five tales included in the book- 'The Tale of the Three Brothers', which is recounted in Harry Potter and the Deathly Hallows; plus four more - 'The Fountain of Fair Fortune', 'The Warlock's Hairy Heart', 'The Wizard and the Hopping Pot', and 'Babbitty Rabbitty and her Cackling Stump'. Each tale has its own magical character and will variously bring delight, laughter and the thrill of mortal peril.
The Tales of Beedle the Bard, translated from the original runes by Hermione Granger, is introduced and illustrated by J. K. Rowling. Also included are notes on the stories by Professor Albus Dumbledore, which appear by generous permission of the Hogwarts Headmasters' Archive.
The Children's High Level Group (CHLG) campaigns for children's rights across Europe, particularly in Eastern Europe where over a million children and teenagers are growing up in institutions, often in unacceptableconditions. In most cases they are without adequate human or emotional contact and stimulation, while many only just survive without life's basics such as adequate shelter and food.
CHLG helps around a quarter of a million children each year through its education activities; outreach work in institutions; and a dedicated telephone and email help line.

Title: Tales of Beedle the Bard