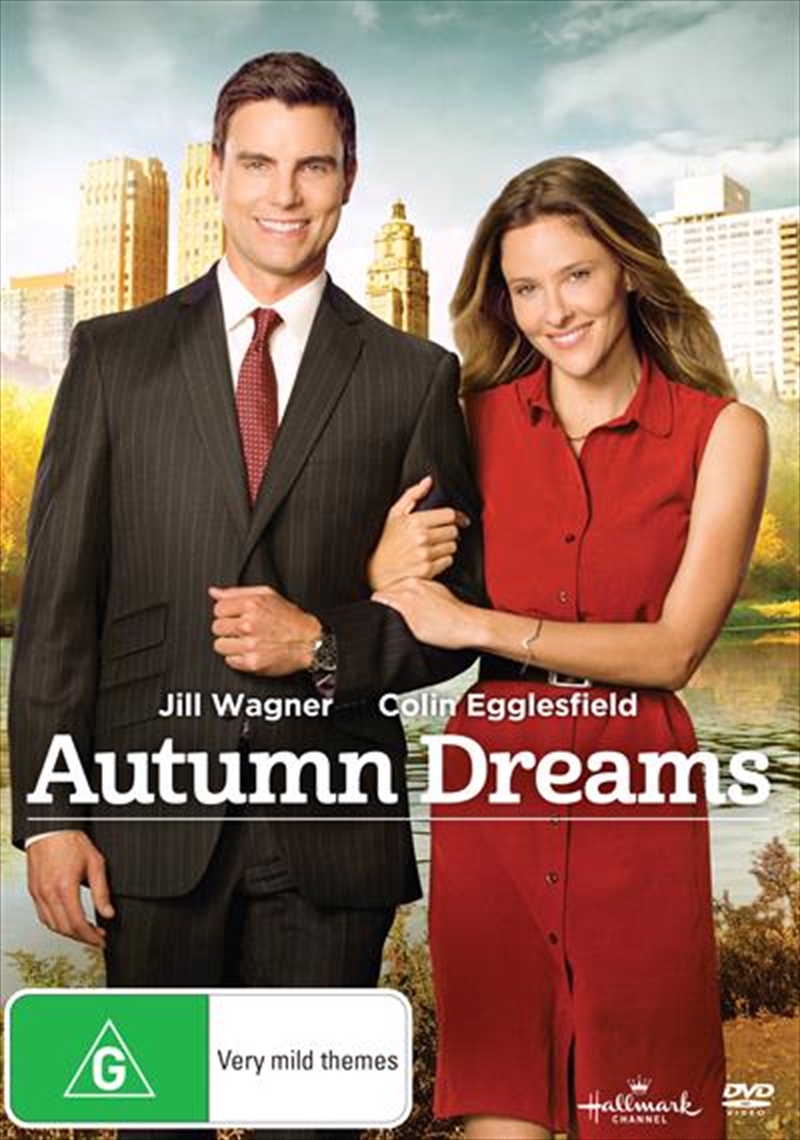 Shipping - See delivery options.
Postcode:
Quantity:
SEE MORE IN:
Shocking Clearance
DESCRIPTION
A young couple elopes, only to have their marriage annulled after they are caught. Years later, living worlds apart and each on the verge of marrying other people, they discover they are still husband and wife. With their respective weddings fast approaching, they are forced to reunite to finally end their marriage.
TRAILER
DETAILS