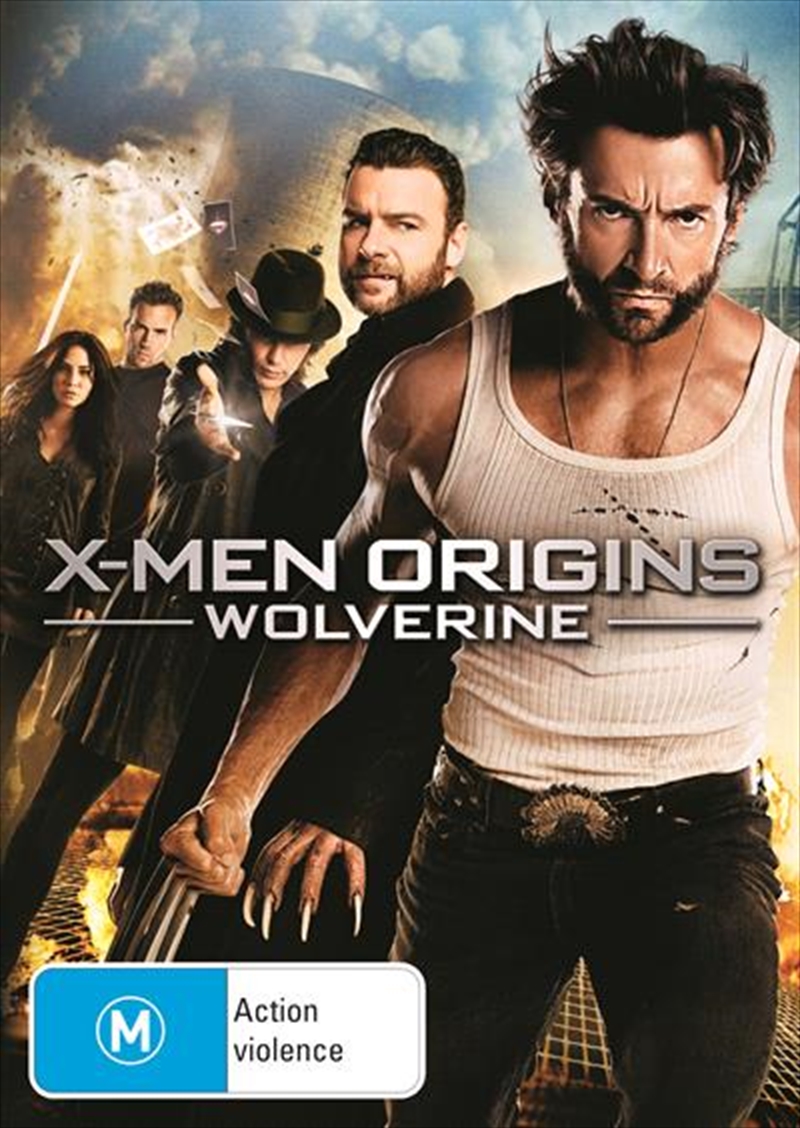 Shipping - See delivery options.
Postcode:
Quantity:
SEE MORE IN:
3 for $30 Movies & More X-Men
DESCRIPTION
Hugh Jackman reprises the role that made him a superstar as the fierce fighting machine who possesses amazing healing powers, retractable claws and a primal fury!