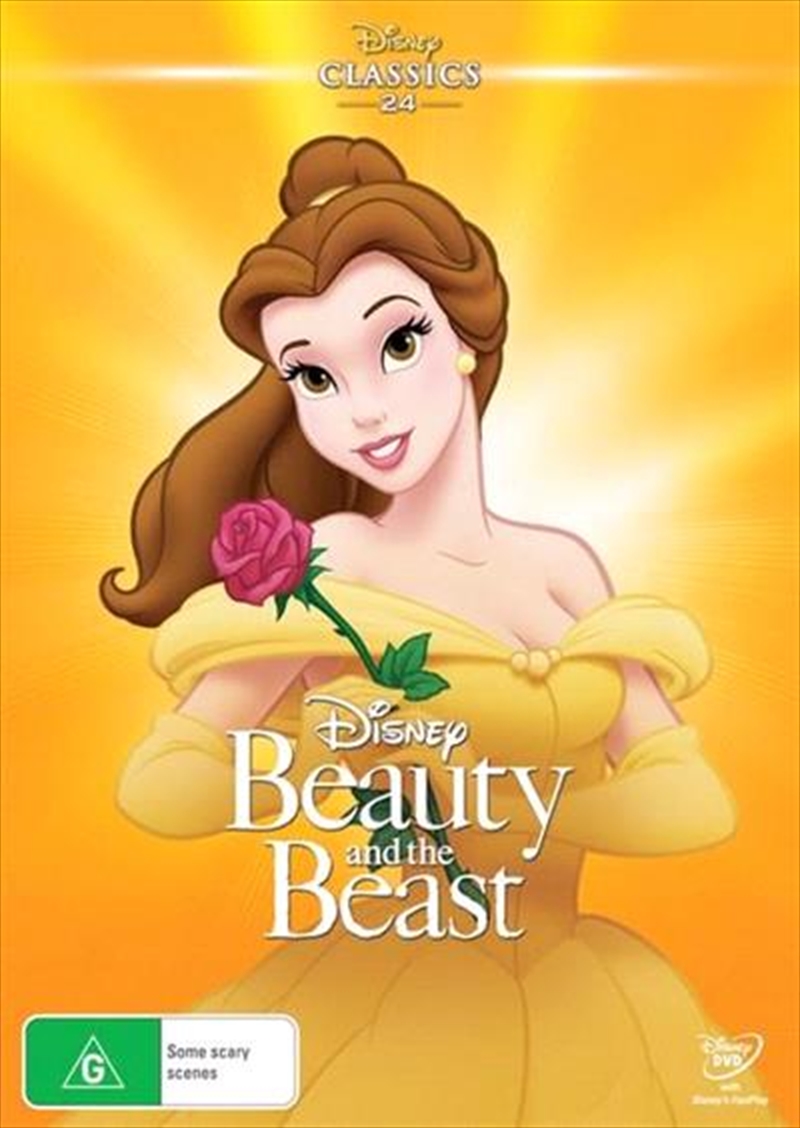 Shipping - See delivery options.
Postcode:
Quantity:
SEE MORE IN:
4 for $50 DVD, Blu-ray & More Beauty and the Beast Disney Movie Classics
DESCRIPTION
Belle, a bright young woman finds herself imprisoned in the castle of a mysterious beast. With the assistance of the castle's enchanted staff, a delightful and tender romance develops between the two unlikely friends and belle soon learns the most important lesson of all - that true beauty comes from within. Winner of two academy awards - was nominated for six academy awards including best picture - an historic first for an animated feature.
DETAILS