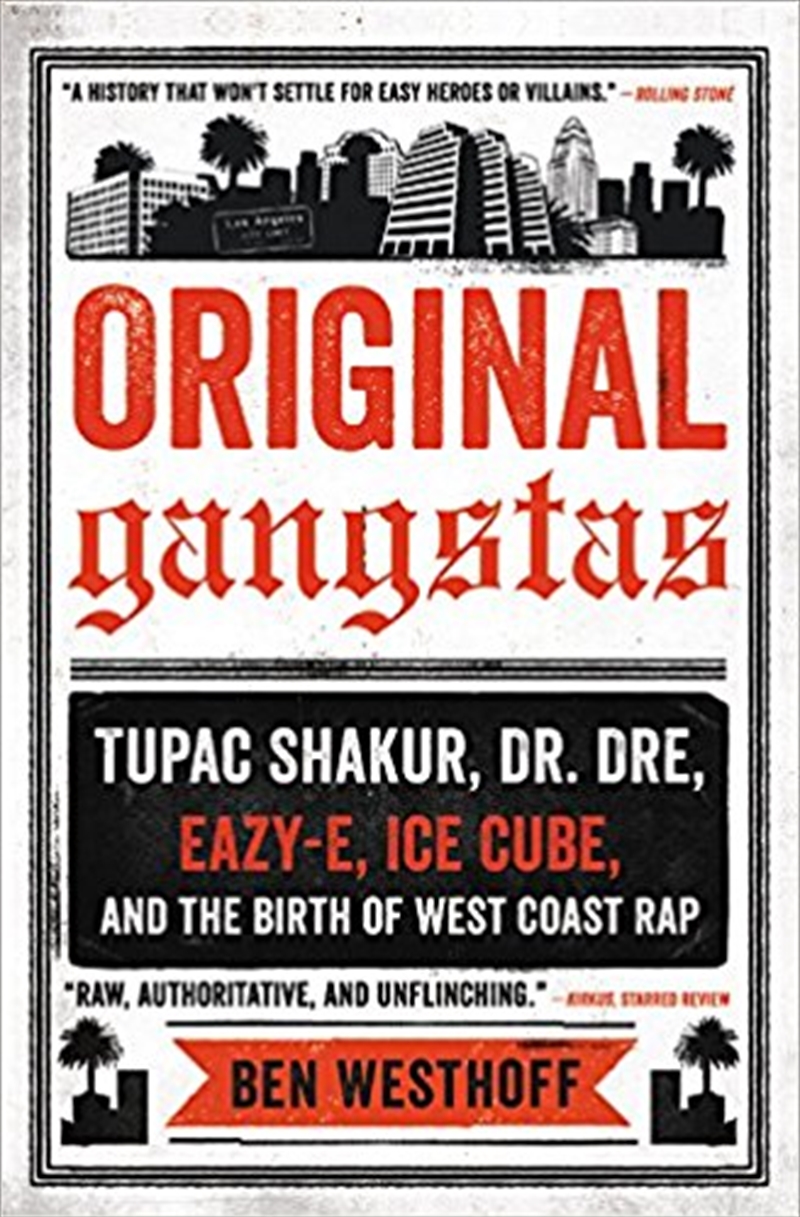 In the late 80s, a group of high school dropouts, drug dealers, and ex-cons spoke out against racial injustice and police brutality. They did it through hip-hop. Their explosive popularity put their Los Angeles neighbourhood of Compton on the map. They gave a voice to disenfranchised African Americans across the country. And they quickly redefined pop culture across the world. Their names remain as popular as ever - Eazy-E, Dr. Dre, Ice Cube, Snoop Dogg, and Tupac Shakur.Music journalist Ben Westhoff shows how this group of artists shifted the balance of hip-hop from New York to Los Angeles. He shows how N.W.A.'s shocking success lead to rivalries between members, record labels, and eventually an all-out war between East Coast and West Coast rappers. In the process, hip-hop burst into mainstream America at a time of immense social change, and became the most dominant musical movement of the last thirty years. At gangsta rap's peak, two of its biggest names - Tupac Shakur and Biggie Smalls - would be murdered, and the surviving superstars would have to make peace before their music collapsed in its own violence.Exhaustively reported and masterfully written, ORIGINAL GANGSTAS is a monumental work of music history that will offer news-making stories about a legendary group of artists, some living, some dead.
DETAILS