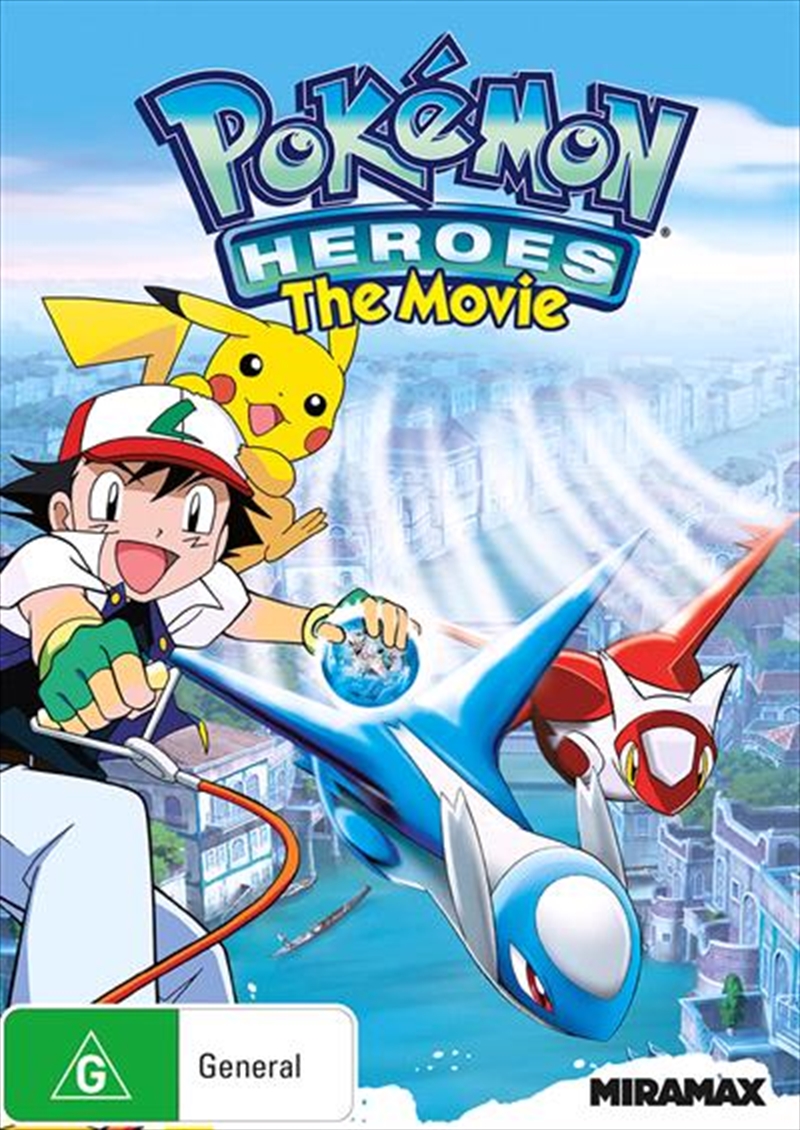 Shipping - See delivery options.
Postcode:
Quantity:
SEE MORE IN:
Pokemon
DESCRIPTION
Every year the city of Alto Mare holds a special Water Pokemon race through its canal streets-and this time around, Ash and Misty are top competitors! Even though he doesn't win, Ash still finds his own special place in the heart of a mysterious girl that he rescues from two roguish women. But this isn't any ordinary girl-it's actually the Legendary Latias in disguise! Ash gets a special peek into the secret world of Latios and Latias, but this world is soon threatened by the two women from before-Annie and Oakley-who are after the two Legendary Pokemon, as well as a mysterious jewel called the Soul Dew. These elements combined will let them control a powerful machine that normally protects against danger. When the machine malfunctions, though, it not only puts Latios and Latias at serious risk, but the entire city of Alto Mare!
DETAILS