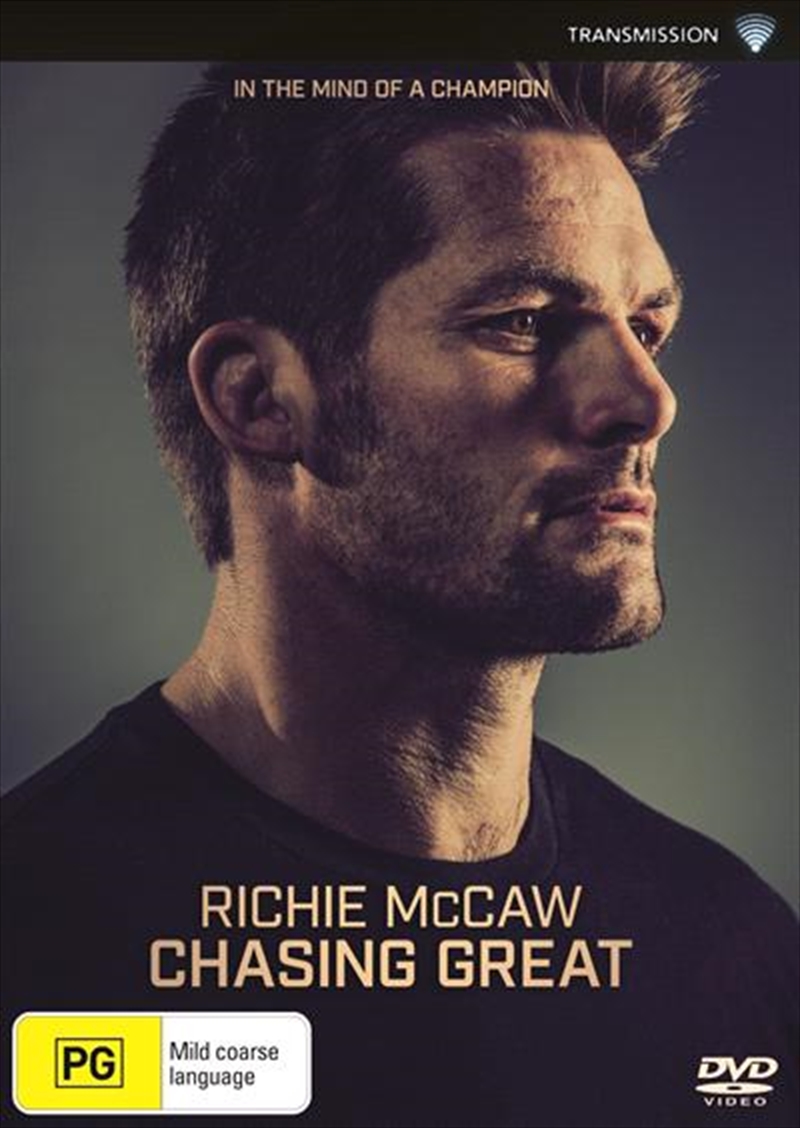 DESCRIPTION
In the mind of a champion.