Life On The Line 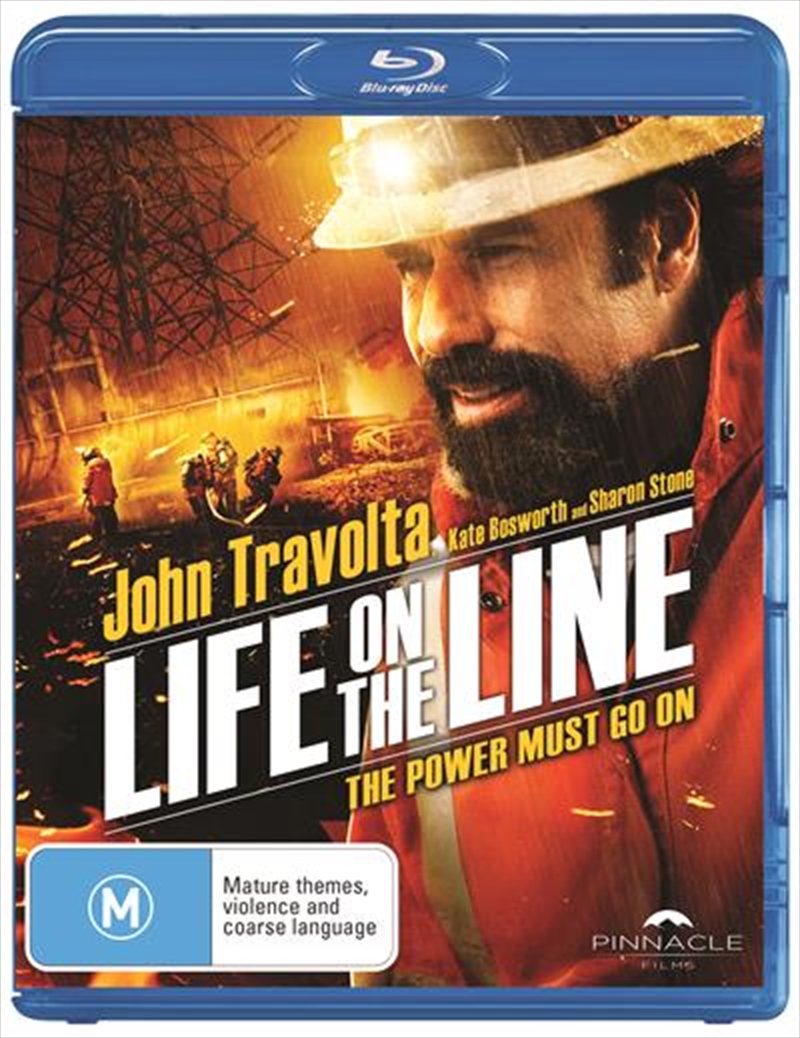 Life On The Line

Shipping - See delivery options.
Postcode:
Quantity:
SEE MORE IN:
$5 Movies & More
Beau Ginner (JOHN TRAVOLTA) and his crew of courageous power line workers are scrambling to upgrade the electrical grid in their Texas county on the tight schedule required by their companys new contract. They work hundreds of feet in the air, with death only inches away. As Texas is hit by a major storm, the linemen are forced to deal with a series of increasingly dangerous breakdowns.

Title: Life On The Line