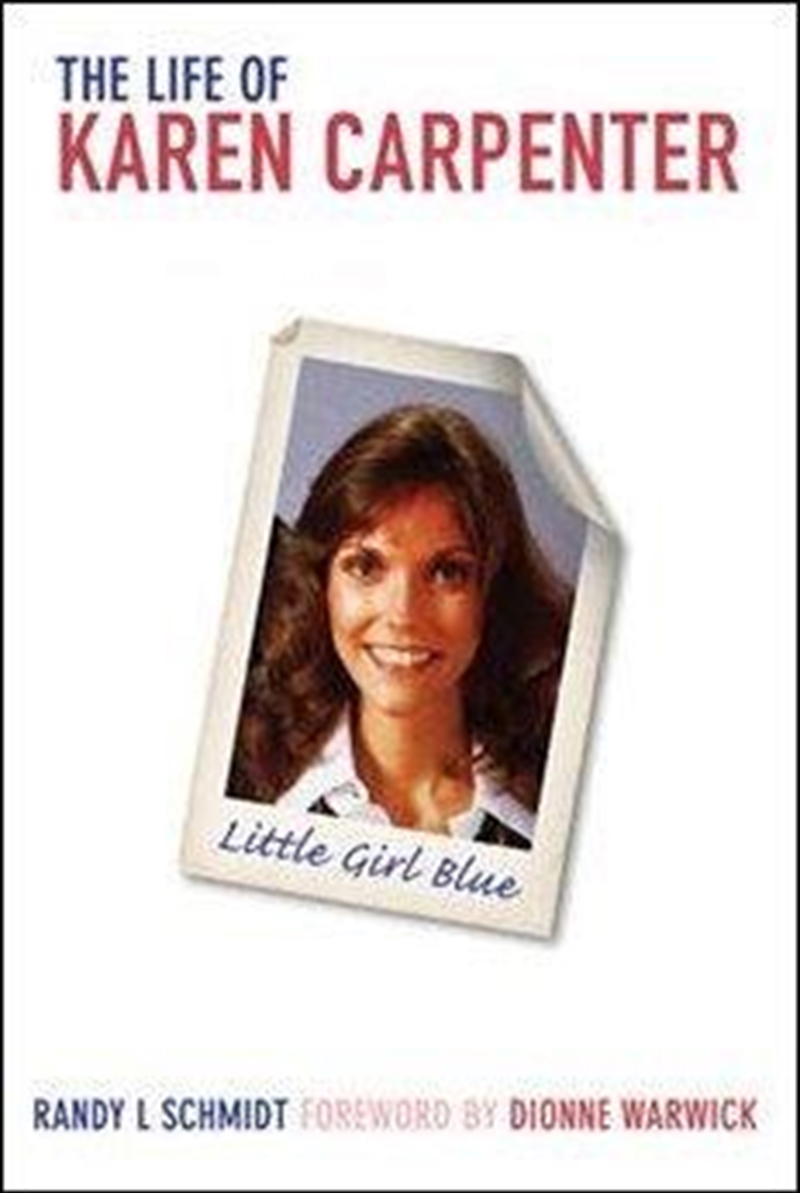 Shipping - See delivery options.
Postcode:
Quantity:
SEE MORE IN:
Books About Music & Entertainment
Karen Carpenter was the instantly recognisable lead singer of the Carpenters. The top-selling American musical act of the 1970s, they delivered the love songs that defined a generation. Karen's velvety voice on a string of 16 consecutive Top 20 hits from 1970 to 1976 - including "Close to You", "We've Only Just Begun", "Rainy Days and Mondays", "Superstar", and "Hurting Each Other" - propelled the duo to worldwide stardom and record sales of over 100 million. Karen's musical career was short - only 13 years. During that time, the Carpenters released 10 studio albums, toured more than 200 days a year, taped five television specials, and won three Grammys and an American Music Award. But that's only part of Karen's story. As the world received news of her death at 32 years of age in 1983, she became the proverbial poster child for anorexia nervosa. Little Girl Blue is an intimate profile of Karen Carpenter, a girl from a modest Connecticut upbringing who became a Superstar. Based on exclusive interviews with nearly 100 friends and associates, including record producers, studio musicians, songwriters, television directors, photographers, radio personalities, classmates, childhood friends, neighbours, personal assistants, romantic interests, hairdressers, and housekeepers.