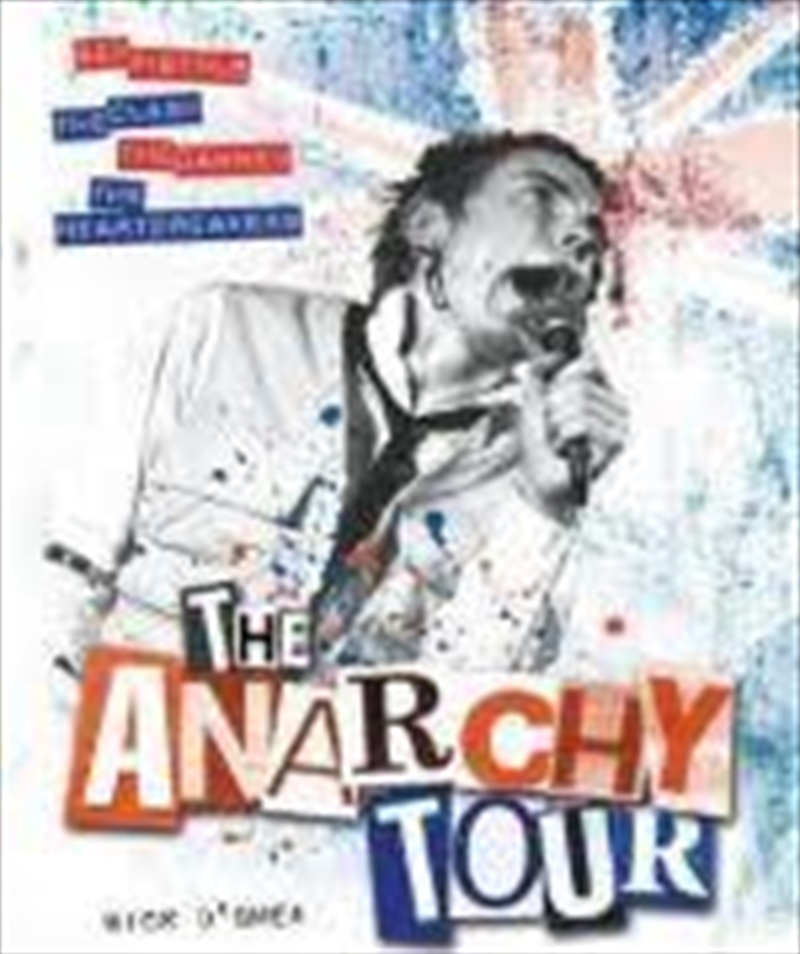 Shipping - See delivery options.
Postcode:
Quantity:
SEE MORE IN:
Books About Music & Entertainment
In December 1976, a coach drove off down a London street. On board were the Sex Pistols, The Clash, The Heartbreakers and their respective management, while The Damned, who were also on the bill, were travelling separately. The 'Anarchy in the UK Tour' should have been just another rock 'n' roll tour, and surely would have been, had it not been for the Sex Pistols' anarchic antics on the Today show two days earlier. What should have been an inconsequential three-minute interview to hopefully plug the new single, and the accompanying promotional tour, descended into farce when the show's host Bill Grundy goaded the Sex Pistols' guitarist Steve Jones into saying something outrageous? Author Mick O Shea has interviewed members of the band's involved, managers, roadies and audience members to tell the story of why this was such an important tour. Explains why many local councils banned the tour resulting in only seven out of a scheduled twenty gigs taking place. One London councilor stated: "Most of these groups would be vastly improved by sudden death" The book is also an examination of punk rock's impact on the nation in the Seventies. Illustrated throughout with rare photographs and memorabilia.