Slipknot: All Hope Is Gone 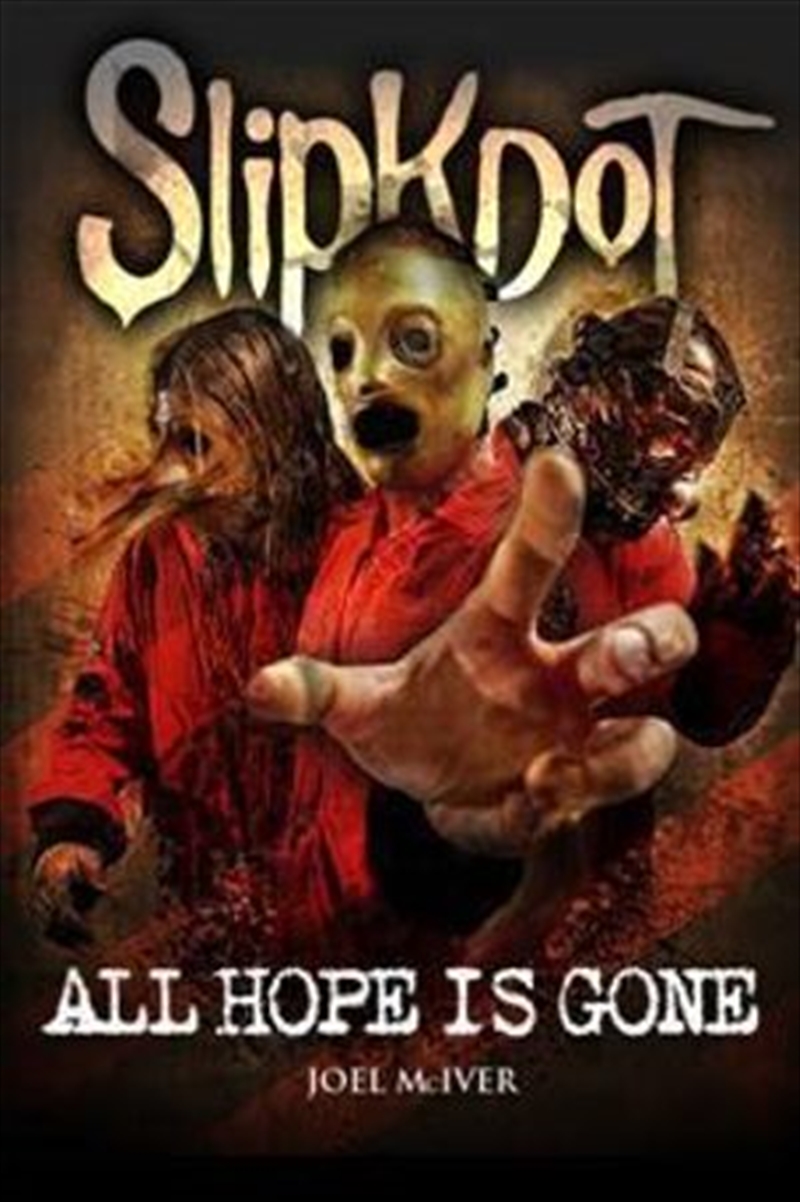 Shipping - See delivery options.
Postcode:
Quantity:
SEE MORE IN:
Books About Music & Entertainment Slipknot
In 2001, Slipknot Unmasked was the very first biography of a heavy metal phenomenon: a band who looked and sounded like no other. With no fewer than nine members and a unique stage image based on grotesque masks and boiler suits, Slipknot retained a mystique that was unprecedented in the metal world, never allowing their faces to become known - so that the focus would remain on their music. The first edition of this book followed the band from their inception in Des Moines, Iowa in the mid-1990s through to the release of their second album: an updated edition followed in 2003. It's now a decade since the first volume appeared, and in that time Slipknot have evolved into a completely different band from the one that first emerged into the limelight in 1999. Everyone knows their faces now. The band's music is darker, deeper and more adult after four studio albums, three DVDs and a live release. Most strikingly, the sudden death of their bass player Paul Gray in 2010 has changed the face and the attitude of the group, although their commercial profile is, if anything, greater than it was before. Slipknot: Unmasked - Again explores this unlikely and tragic evolution, with new chapters covering the band's career to date - and it also asks what their future will be.

Title: Slipknot: All Hope Is Gone