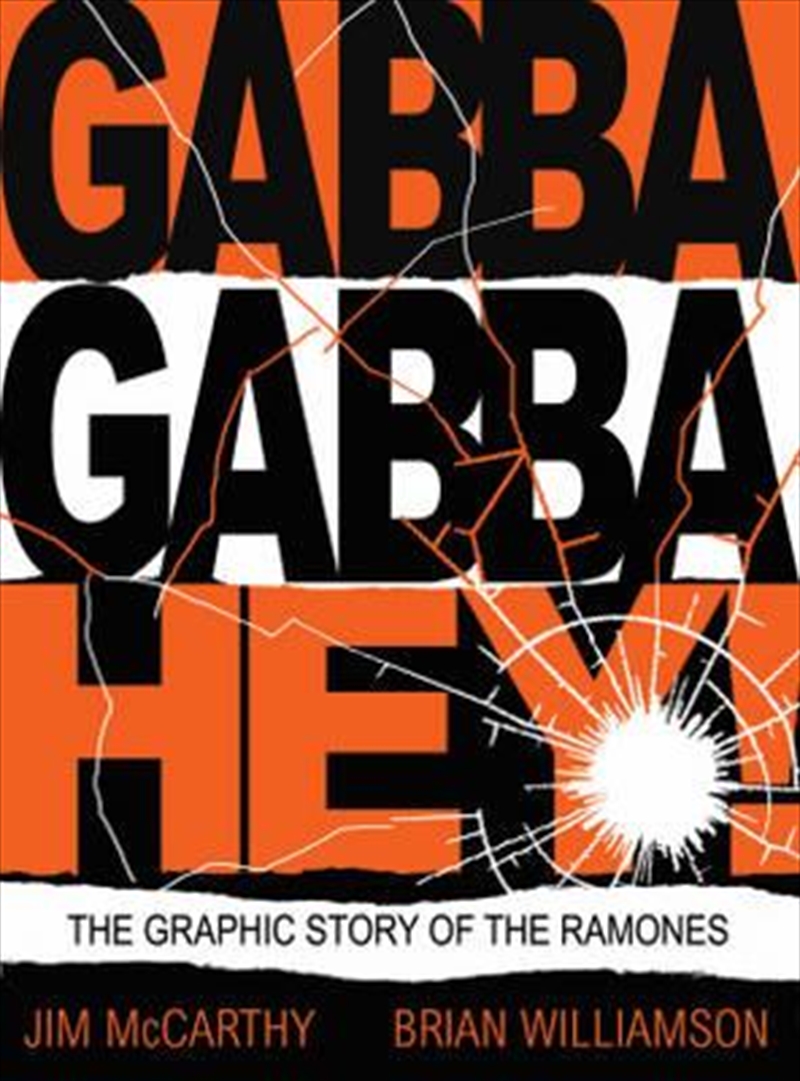 Shipping - See delivery options.
Postcode:
Quantity:
SEE MORE IN:
Ramones Books About Music & Entertainment
From the creators of Neverland: The Michael Jackson Graphic, The Sex Pistols Graphic Novel, Godspeed: The Kurt Cobain Graphic and Eminem: In My Skin comes an explosive new graphic novel about The Ramones.The Ramones were the archetypal American punk band and this is their story, from their beginnings in Queens in 1974, through the burgeoning punk scene at CBGB's, the excitement of their first album, their brush with the unhinged genius of Phil Spector and the endless touring that saw them perform 2,263 concerts over a 22 year period. Set against a backdrop of New York facing bankruptcy and terrorised by Son of Sam, The Ramones tale takes in endless inter-band fighting and finally the tragic deaths of three of the founding members: Joey, Johnny and Dee Dee. Yet their influence has proved immense, with their early British tours having a profound impact on bands like The Pistols and The Clash, and the band finally receiving due recognition when they were induced into the Rock and Roll Hall of Fame and later won a Grammy Lifetime Achievement Award. All of this is perfectly captured by Jim McCarthy's insightful script and Brian Williamson's extraordinary artwork.