Metallica Nothing Else Matters: The Graphic Novel 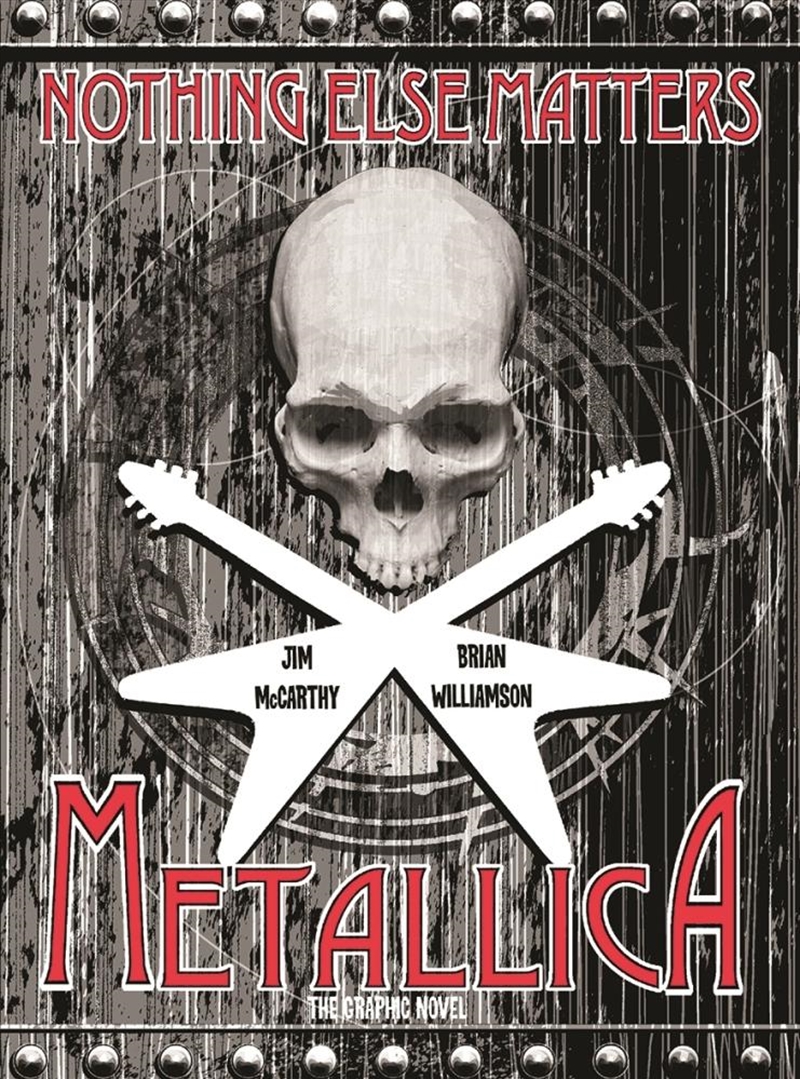 Metallica Nothing Else Matters: The Graphic Novel

Shipping - See delivery options.
Postcode:
Quantity:
SEE MORE IN:
Metallica Books About Music & Entertainment
From the creators of Gabba Gabba Hey! The Graphic Story of The Ramones comes an explosive new graphic novel about the world's greatest heavy metal band, Metallica. By far the most successful of thrash metal's original big four, incredibly Metallica have now been performing for well over 20 years. Beginning with their initial underground success, The Metallica Graphic Novel takes in all the highs (the amazing commercial success of The Black Album, the nine Grammys, the over 100 million albums sold worldwide), the tragic lows (Cliff Burton's death in a bus crash, the rehab for alcohol and substance abuse) and the controversies (the Napster lawsuit). Brian Williamson's stunning artwork and Jim McCarthy's incisive script perfectly capture the rollercoaster tale of Lars Ulrich, James Hetfield, Cliff Burton, Kirk Hammett, Robert Trujillo and the many others who have passed through the Metallica story.

Title: Metallica Nothing Else Matters: The Graphic Novel