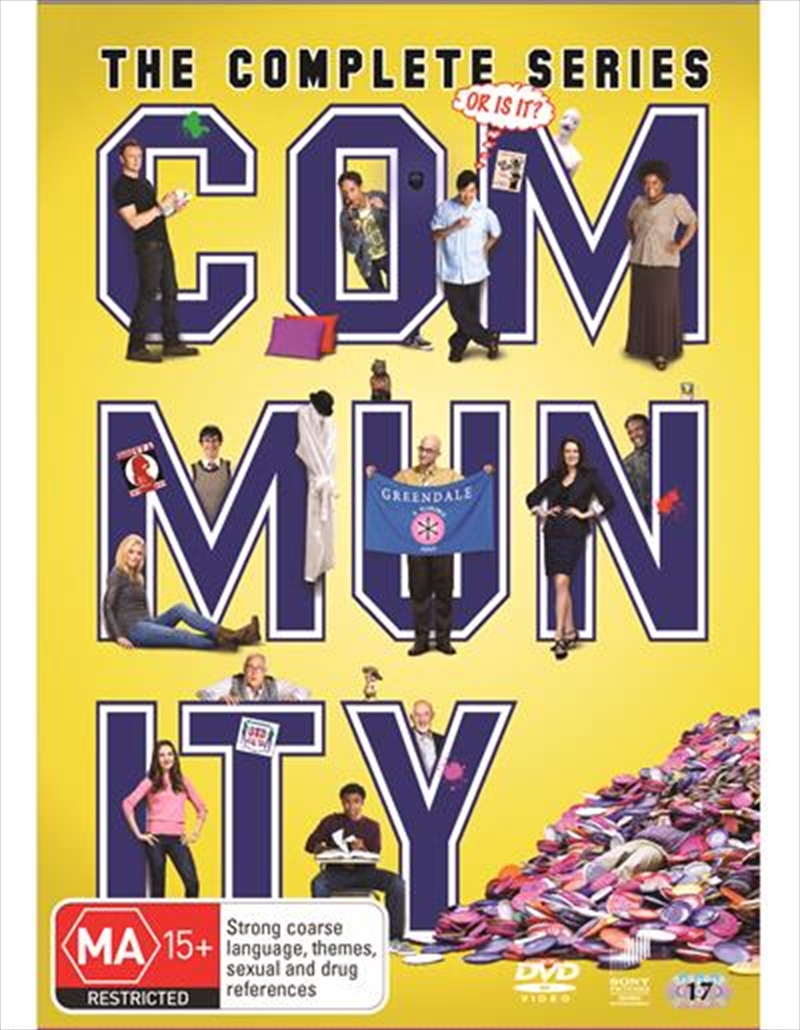 Shipping - See delivery options.
Postcode:
Quantity:
SEE MORE IN:
Up To 50% Off Boxsets Bingeworthy Boxsets
DESCRIPTION
Class is now in session at Greendale, the craziest community college ever! Recently disbarred lawyer Jeff Winger enrolls to get a legit degree the quickest and easiest way possible, but when he starts a fake Spanish study group solely for the purpose of hooking up with a sexy classmate, he doesnt expect to be joined by a random group of misfit fellow students. Over the course of the next 6 years, this group finds themselves involved in epic paintball battles, chicken finger conspiracies, sci-fi conventions, campus-wide pillow wars and everything in between. In the process, they become so much more than just a study group they become a family.
DETAILS