Thin Lizzy: The Boys Are Back In Town 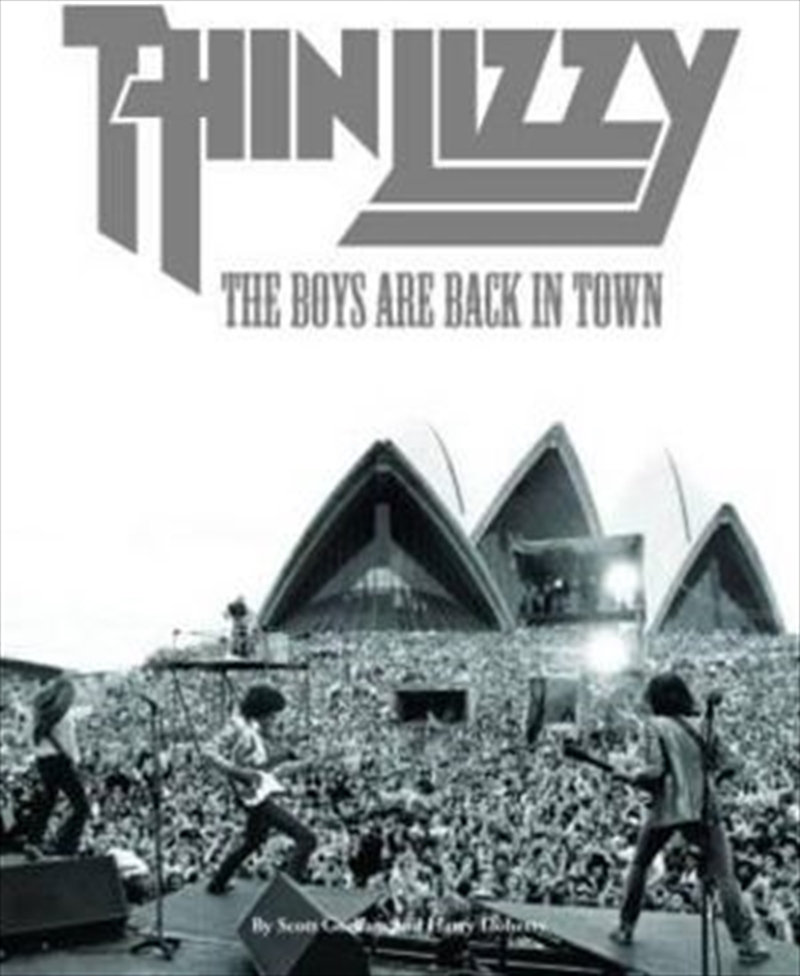 Thin Lizzy: The Boys Are Back In Town

Shipping - See delivery options.
Postcode:
Quantity:
SEE MORE IN:
Books About Music & Entertainment Thin Lizzy
One of the defining rock groups of the 20th Century, Thin Lizzy began life in Dublin in 1969 when childhood friends Phil Lynott and Brian Downey were approached by two former members of Van Morrison's band 'Them', Eric Wrixon (keyboards) and Eric Bell (guitar). Now for the first time, their story is told by guitarist Scott Gorham and rock journalist Harry Doherty.The band's story is told by the people who were involved directly including former guitarists, road crew, management, family and friends. Their origins in Dublin as a three piece with the Whiskey in the Jar single and a string of unsuccessful but highly creative albums. The move to London to chase the dream of being a major rock band. The chaotic arrival and departures of various members including Eric Bell (who left the band mid concert), Irish guitarist Gary Moore, Brian Robertson and co-author Scott Gorham. How the albums Jailbreak and Boys Are Back in Town took the band to the top of the charts just as they were to become bankrupt. Includes stories of the band on the road, the drink and drugs and how the years of partying, drug-taking and non stop touring eventually took its toll on not only the band members but on their families. The death of front man Phil Lynott and their legacy following his death.

Title: Thin Lizzy: The Boys Are Back In Town