Who Is That Man?: In Search of the Real Bob Dylan 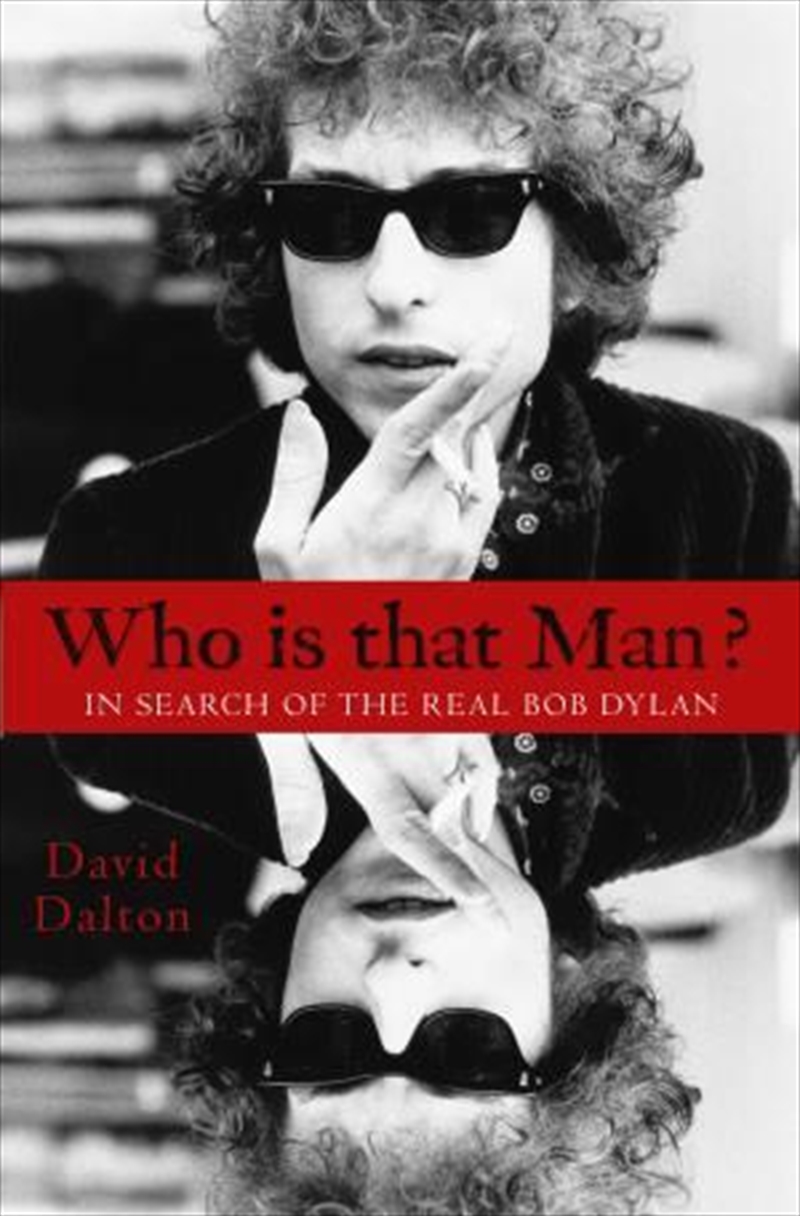 Who Is That Man?: In Search of the Real Bob Dylan

Shipping - See delivery options.
Postcode:
Quantity:
SEE MORE IN:
Bob Dylan Books About Music & Entertainment
DESCRIPTION
Even after five decades in the spotlight, Bob Dylan remains as relevant as ever. He continues to sell out shows on a "never ending tour," and his 2009 album, Together Through Life, was both critically praised and debuted at number one on the Billboard 200. His two previous albums, Modern Times and Love and Theft, reached platinum and gold, respectively. This book is published to co-incide with the 50th anniversary of Dylan's first album Bob Dylan. Few American artists are as important, beloved and endlessly examined as Bob Dylan, yet he remains something of an enigma. Now - veteran journalist David Dalton - paints a revealing portrait of the rock icon that will be a must-have for his legions of fans. In this new biography, he interviews a whole new group of family, friends, and collaborators to shed light on this fascinating star. Includes exclusive interviews with Joan Baez, Keith Richards, Bobby Neuwirth, Kris Kristofferson, Suze Rotolo, Clive Davis, Tom Petty, and others - this book will provide a new perspective on the man, the myth, and the musical era that forged them both.
DETAILS

Title: Who Is That Man?: In Search of the Real Bob Dylan