Michael Jackson: A Life in Music 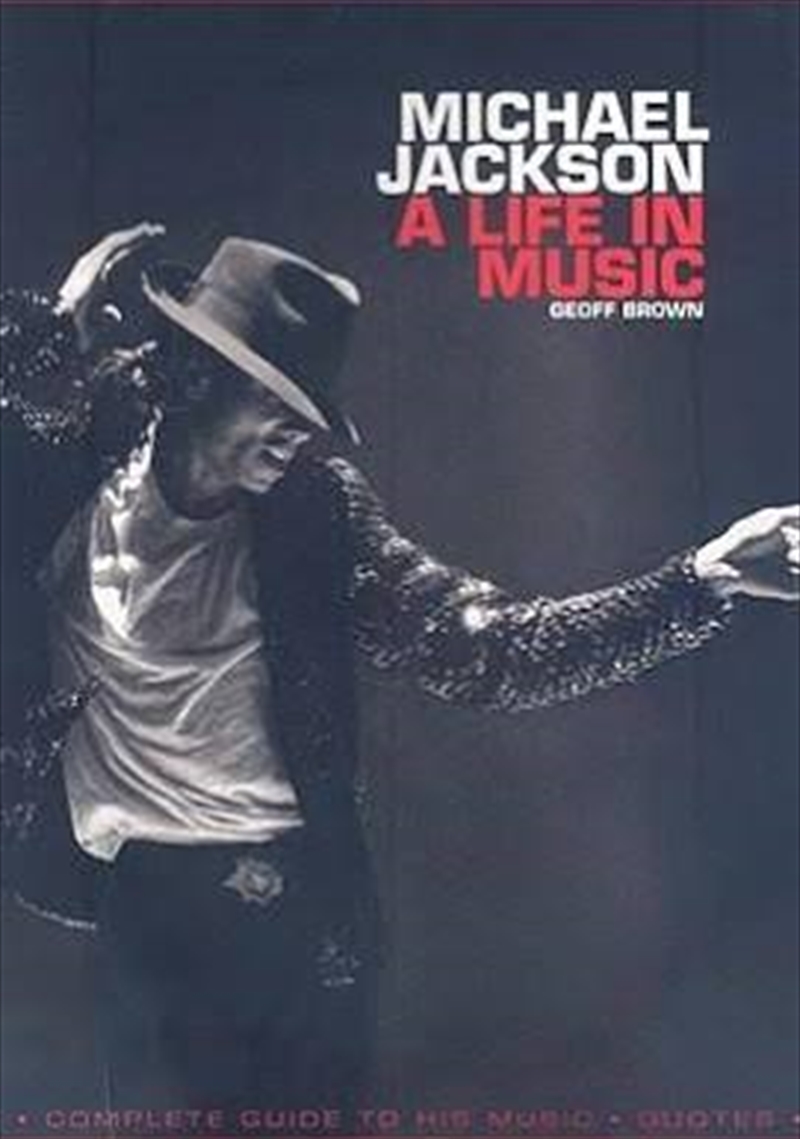 Michael Jackson: A Life in Music

Shipping - See delivery options.
Postcode:
Quantity:
SEE MORE IN:
Michael Jackson Books About Music & Entertainment
This is the indispensible consumers' guide to the music of Michael Jackson and the members of the Jackson family. Now updated to include Michael Jackson's solo album "Invincible". An album by album, track by track, examination of every song released by The Jackson 5, both as a group and as individuals, together with a special section on Michael's phenomenally successful solo ventures and the success of his sister Janet. It also covers the Motown era and all subsequent recordings. Features include: a detailed album by album, track by track analysis; a separate index on compilation albums; a song index for easy reference; and an eight page colour section.