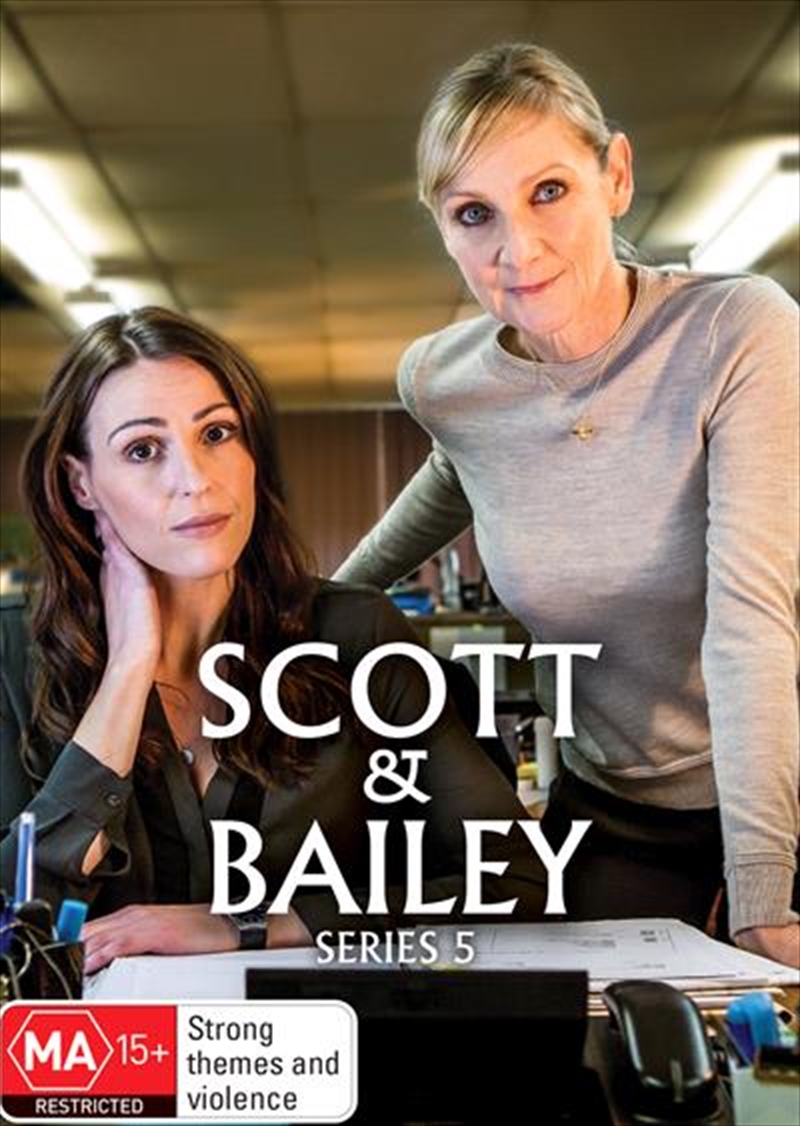 Suranne Jones and Lesley Sharp return as Rachel Bailey and Janet Scott in this crime drama exploring the personal and professional lives of two detectives. This series sees Janet and Rachel investigate the sinister world of the Darknet, a place that offers complete anonymity to its users. A ruthless game is being played one man challenges another to murder, leaving a chalk mark at the scene as proof. The images are loaded to a website and the baton is passed to the next killer. As more chalk marks are left, identifying more victims, will Janet and Rachel be able to stop these vicious killers before its too late?