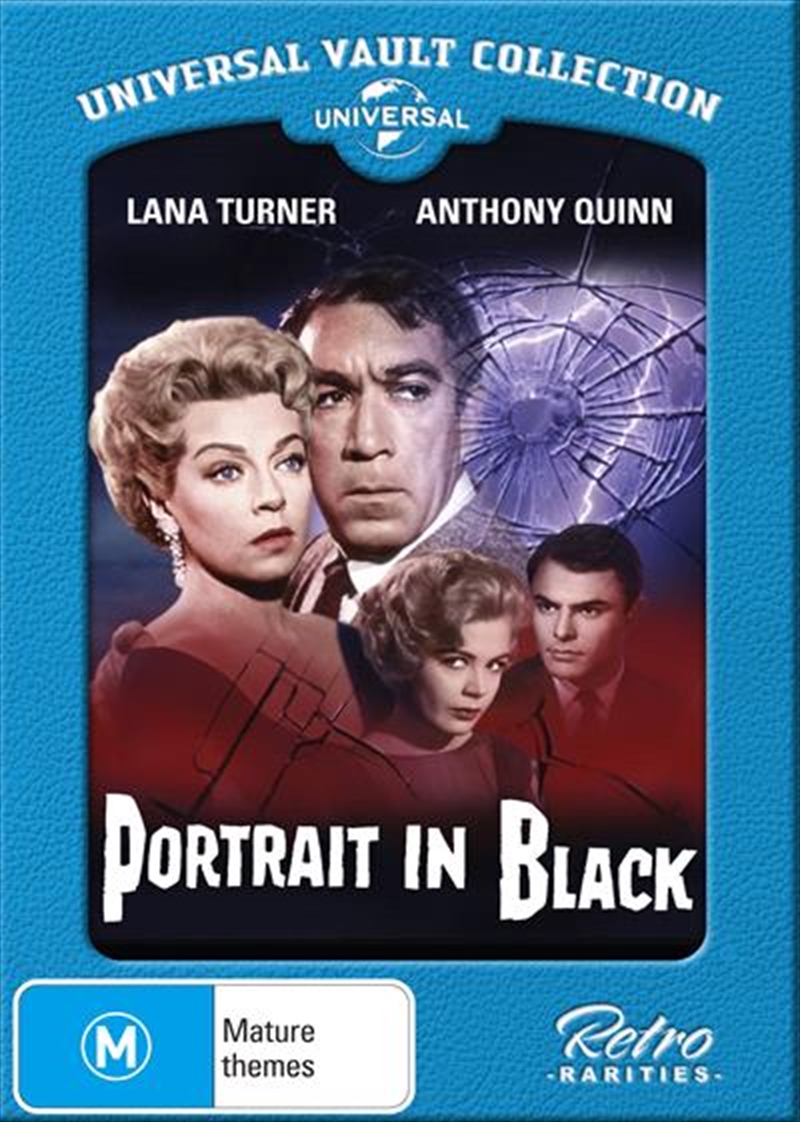 DESCRIPTION
They say money can'?t buy happiness? but can murder?

Lana Turner and Anthony Quinn star as an adulterous couple who conspire to kill her tyrannical husband. Soon after, the death is attributed to natural causes and the lovers in crime believe they are in the clear. That is until they receive an anonymous letter that says only Dear Mrs. Cabot: Congratulations on the success of your murder. With this alarming complication, their new life together begins unravelling as they become trapped in the realisation that someone, somewhere, knows their dark secret. Based on the play by the same name and stylishly filmed in colour with elaborate sets, this golden age crime thriller is a must for lovers of film noir and intense suspense. Co-starring with Lana Turner and Anthony Quinn are Sandra Dee, John Saxon, Lloyd Nolan, Ray Walston, Richard Basehart and Anna May Wong in her final screen appearance.
DETAILS