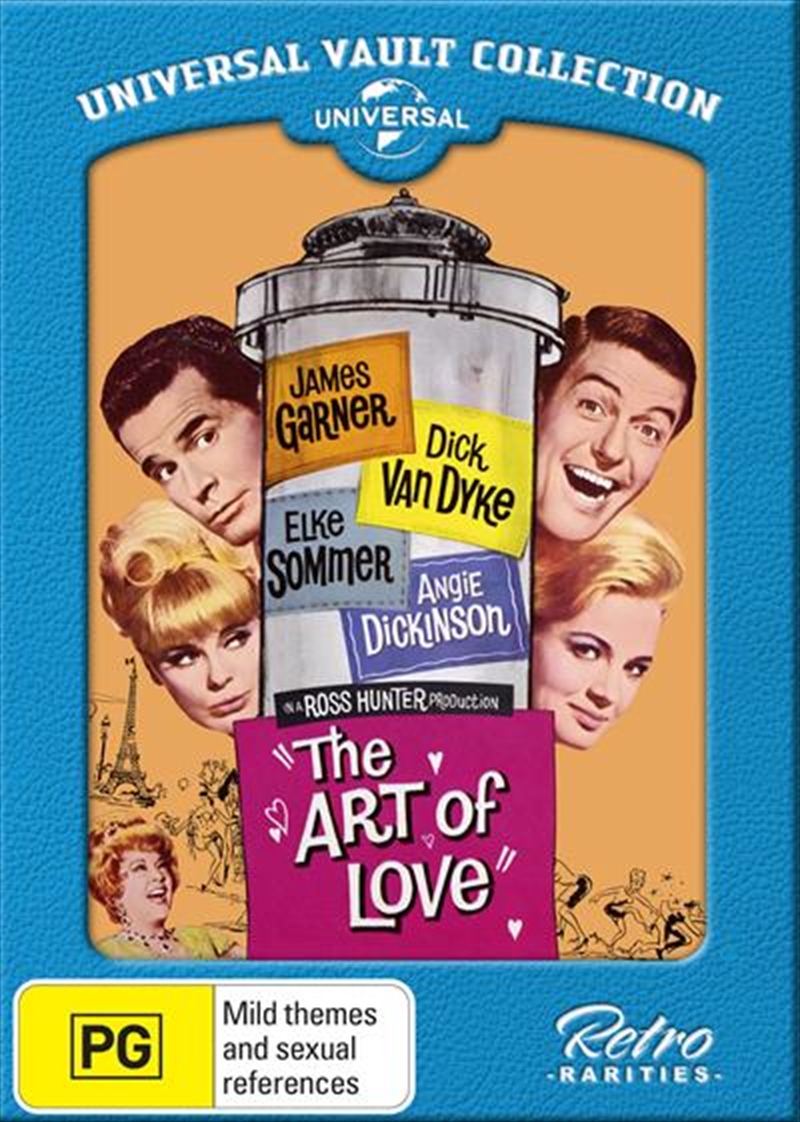 Paul Sloane didnt think dying would be the best career move a struggling artist could make. But when he goes missing, presumed dead following a heroic jump into the Seine to save a beautiful woman, his roommate, Casey, realises there's money to be made in selling his dear, departed buddy's paintings which have now skyrocketed in value. When Paul turns up very much alive, Casey convinces him to play dead and create new artworks they can flog for top dollar. It sounds like a brilliant con, until Pauls American fianc turns up. James Garner (who also co-produced the film) and TV legend Dick Van Dyke go from fraud to farce in this slice of 1960s comedy written by Carl Reiner (THE 2000 YEAR OLD MAN) and available for the first time on DVD. Also in the frame for fun are Elke Sommer, Angie Dickinson and the great Ethel Merman.
DETAILS