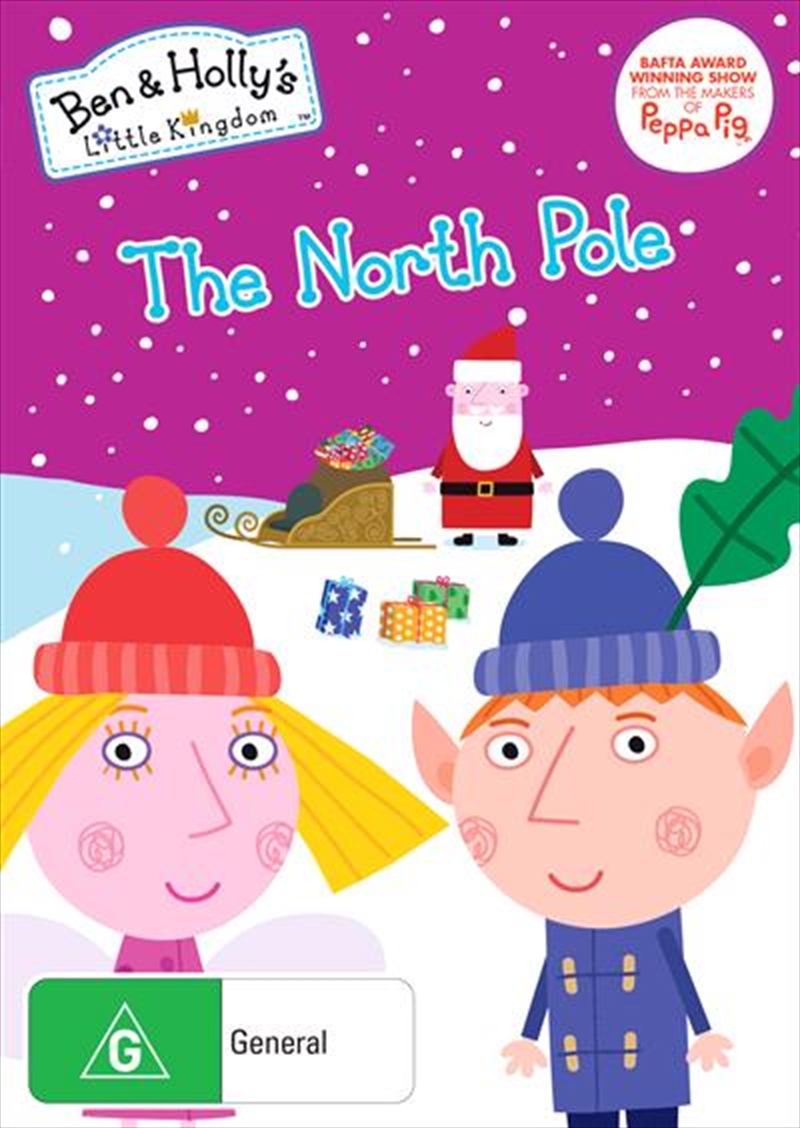 DESCRIPTION
Young fairy princess Holly and her best friend, Ben Elf, live in Little Kingdom, a tiny land where flowers and grass grow above the tallest towers. Being a princess, Holly has magical powers, but her attempts at magic often go awry -- but that is to be expected because even her fairy teacher, Nanny Plum, sometimes has spells that don't go as planned. Thankfully, Ben is there to help when things don't go right for Holly.
DETAILS