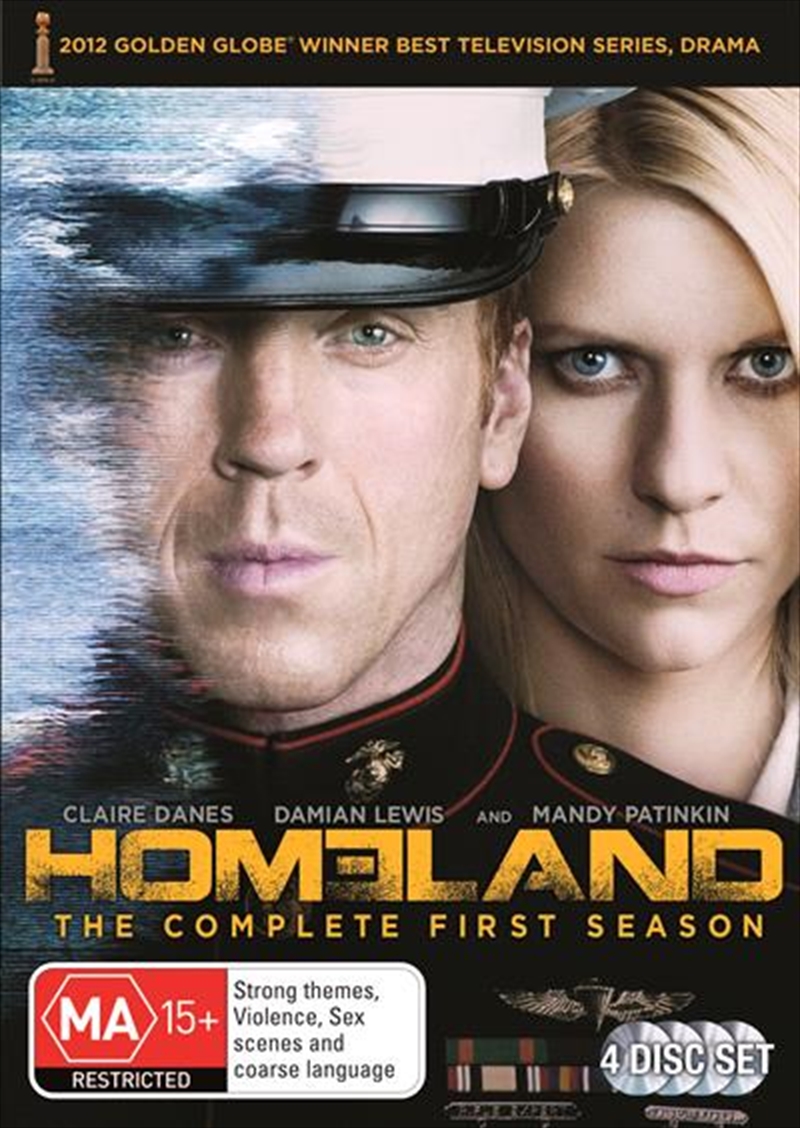 Shipping - See delivery options.
Postcode:
Quantity:
SEE MORE IN:
2 for $40 TV Homeland All 2 for $40 Crime TV
The nation sees a hero. She sees a threat.

An action-adventure drama based on the Israeli TV show, Prisoners of War. In this iteration, an American soldier who was presumed killed in Iraq returns 10 years after he went missing. But after the joy of his homecoming dies down, suspicions arise as to whether he was really an American hero or if he was part of a sleeper cell planning a terrorist attack.