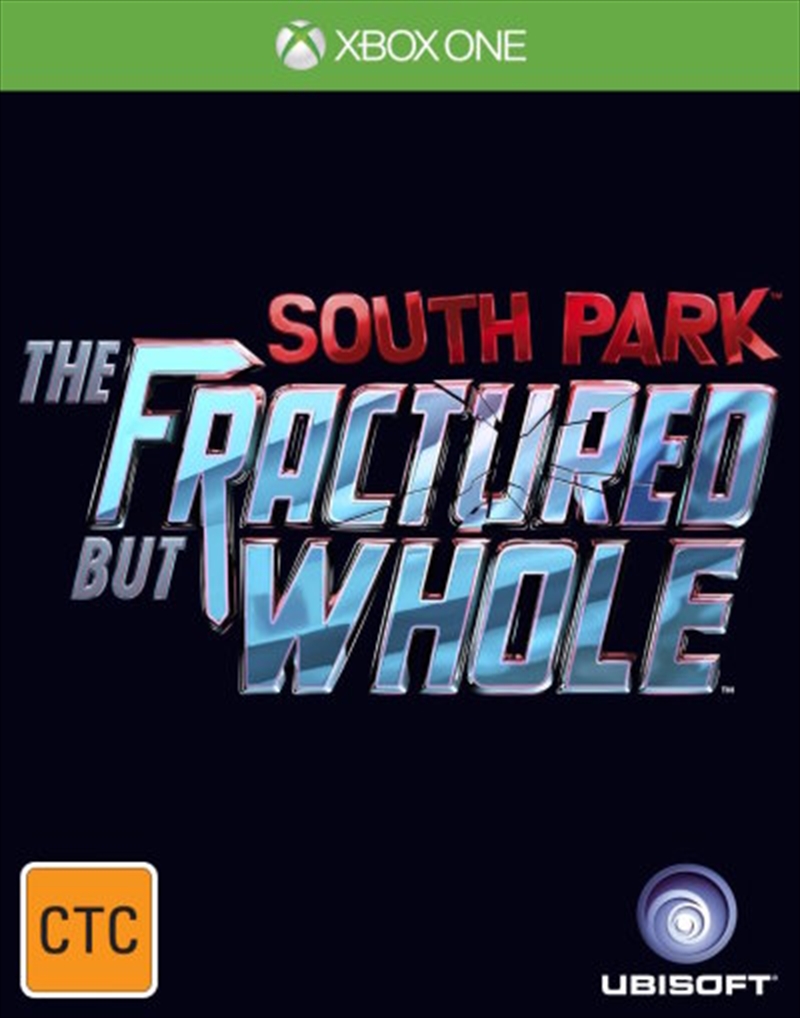 
In the quiet mountain town of South Park, darkness has spread across the land. A new power is rising to combat this evil. An entire squad of superheroes will rise, led by a nocturnal scavenger sworn to clean the trash can of South Park society.