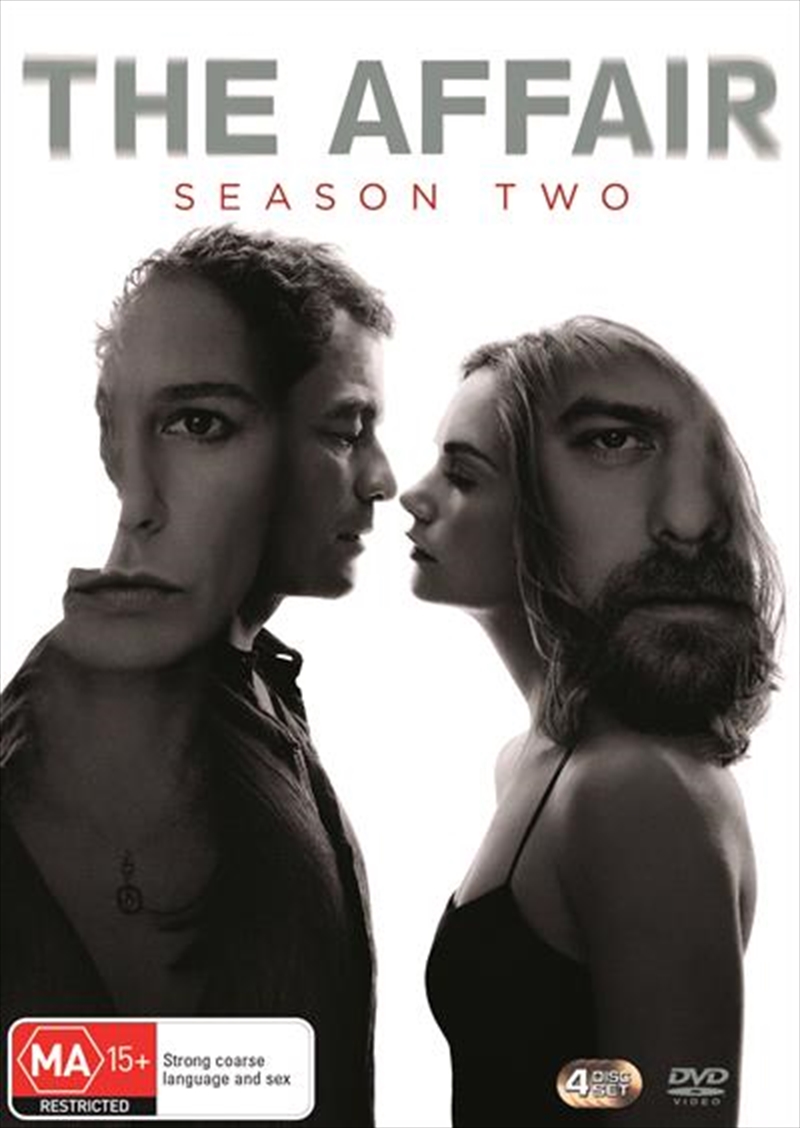 SEE MORE IN:
3 for $40 TV The Affair
DESCRIPTION
Danger lies in losing control.

With a murder unsolved and a betrayal exposed, everyones truth is suspect. Told from Cole and Helen's points of view as well as Alison and Noah's, the story cracks wide open to reveal a complex web of intrigue and deceit more dangerous than anyone could have imagined.
DETAILS