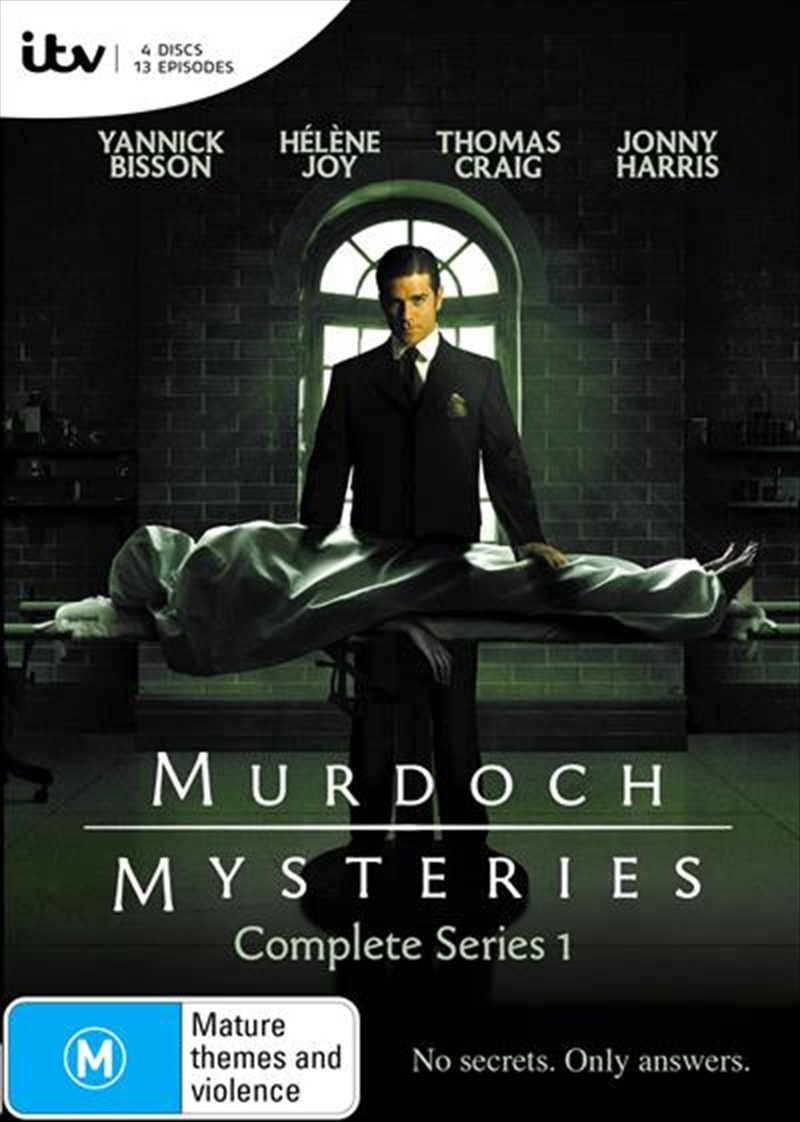 Dynamic drama series set in Toronto, Canada in the 1890s. William Murdoch (Yannick Bisson) is a young detective who uses progressive new forensic techniques, such as finger-printing and trace evidence to solve some of the city's most gruesome murders. However Murdoch elicits a number of detractors, his unconventional methods sit uncomfortably with the Police force's traditional ways, but in forensic scientist, the beautiful Julia Ogden (Helene Joy), Murdoch has a powerful ally and together they make a formidable team with an almost supernatural instinct in solving crimes.
DETAILS