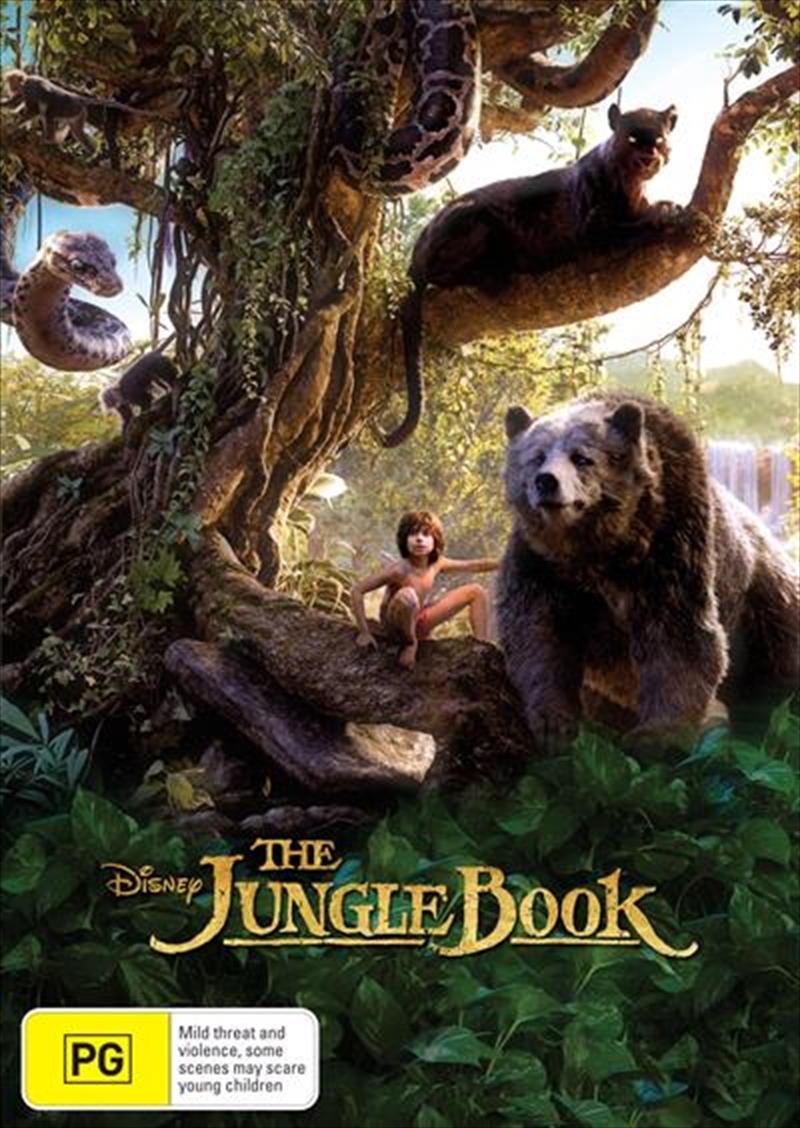 DESCRIPTION
The legend will never be the same.