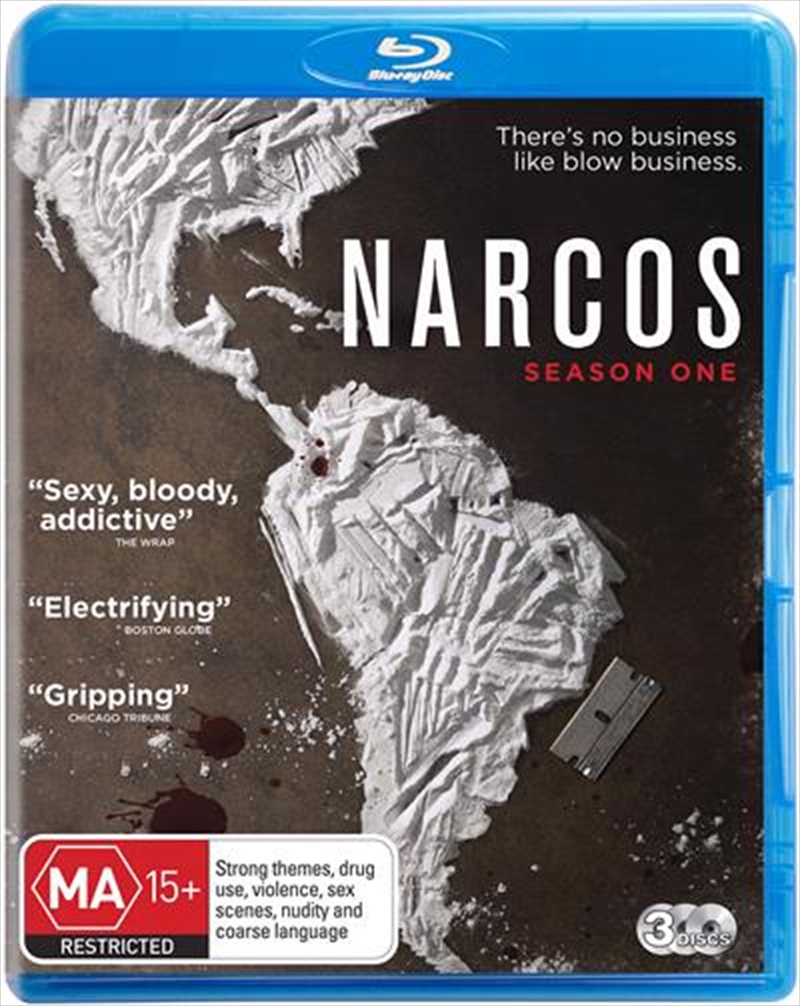 SEE MORE IN:
2 for $40 TV Narcos All 2 for $40
DESCRIPTION
There's no business like blow business.