WWE - The Best Of Sting 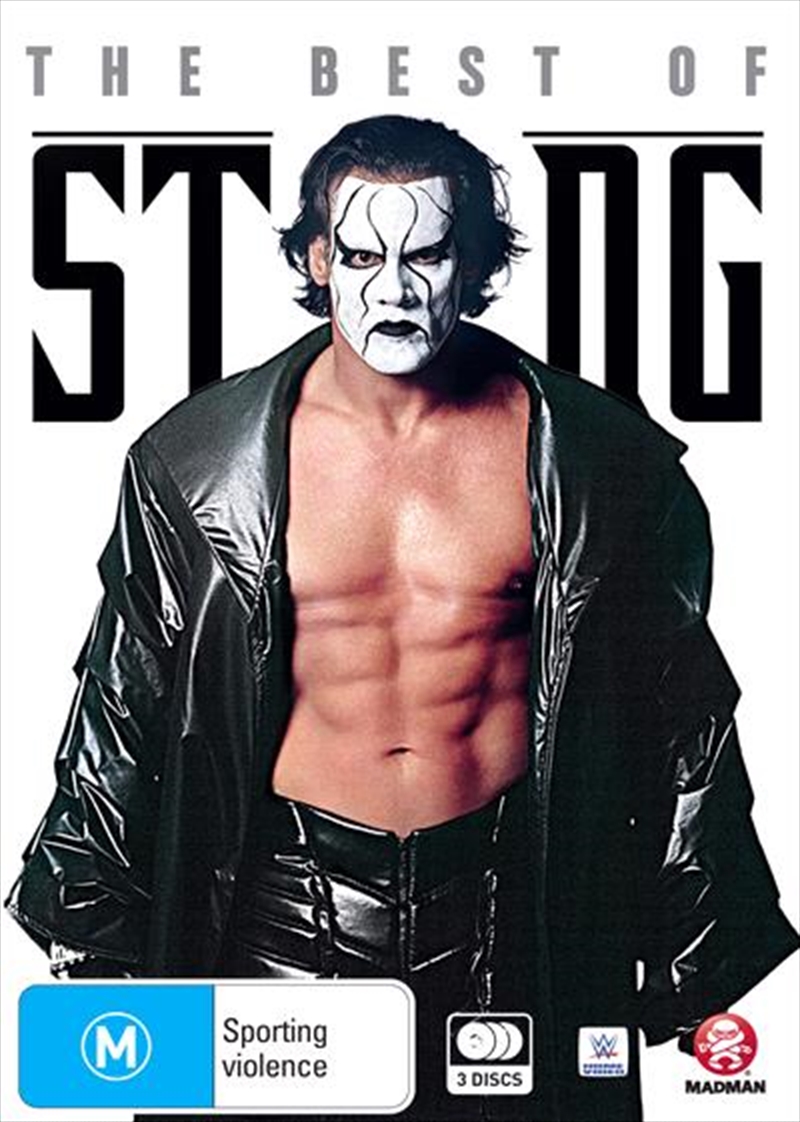 Shipping - See delivery options.
Postcode:
Quantity:
SEE MORE IN:
3 for $30 Movies & More WWE
The Best of Sting chronicles the Superstar's entire career; from his Mid-South days as part of the Blade-Runners (with Ultimate Warrior) through his last WCW match vs. Ric Flair on the very last episode of WCW Monday Nitro. The collection features more than two dozen matches in total, many never before released on DVD.

Title: WWE - The Best Of Sting