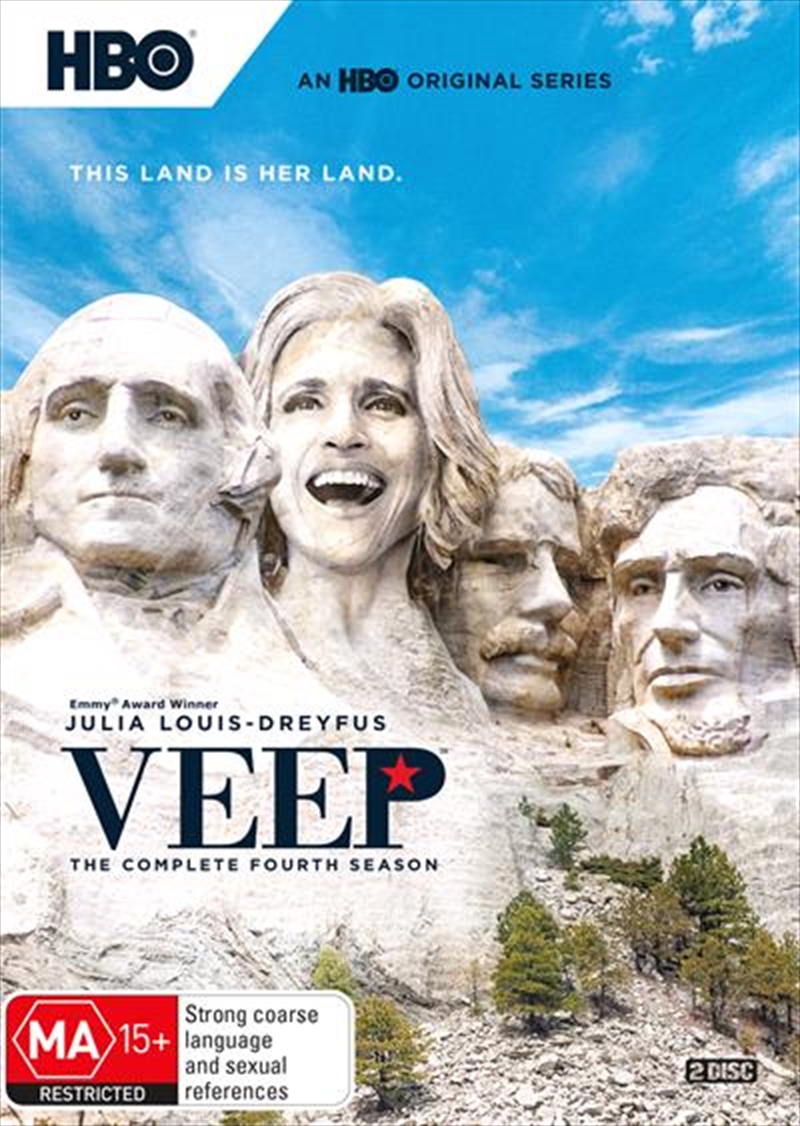 With POTUS stepping down, newly sworn-in President Selina Meyer scrambles to hang on to her new office while avoiding becoming America's shortest-serving president in Season 4 of the hit comedy series. While Selina has ascended to the highest office in the land, she must still run for election, prompting she and her staff to grapple with making her seem #presidential# while also deciding who will make the best running mate.
DETAILS