This Unruly Mess I've Made (Explicit) 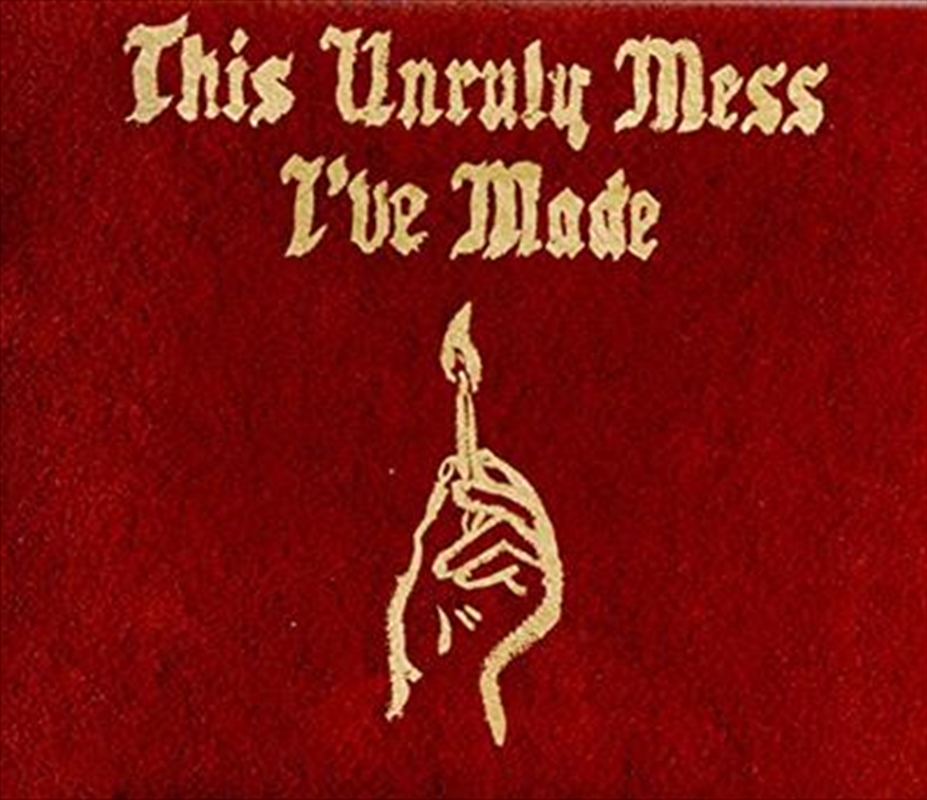 This Unruly Mess I've Made (Explicit)

The long awaited follow-up to the acclaimed debut LP The Heist, This Unruly Mess I’ve Made was largely recorded over the course of a year in the wilderness of the Pacific Northwest. “What I couldn’t find in a hotel room, on the road or in Seattle, I found in the middle of nowhere” says Macklemore, whose real name is Ben Haggerty.

The eclectic, raw, and emotional album is an honest look into the soul of two artists who “needed time to be human again.” It also marks the official release of the stirring “Kevin”, previously performed on the American Music Awards, and featuring Grammy nominated soul crooner Leon Bridges.