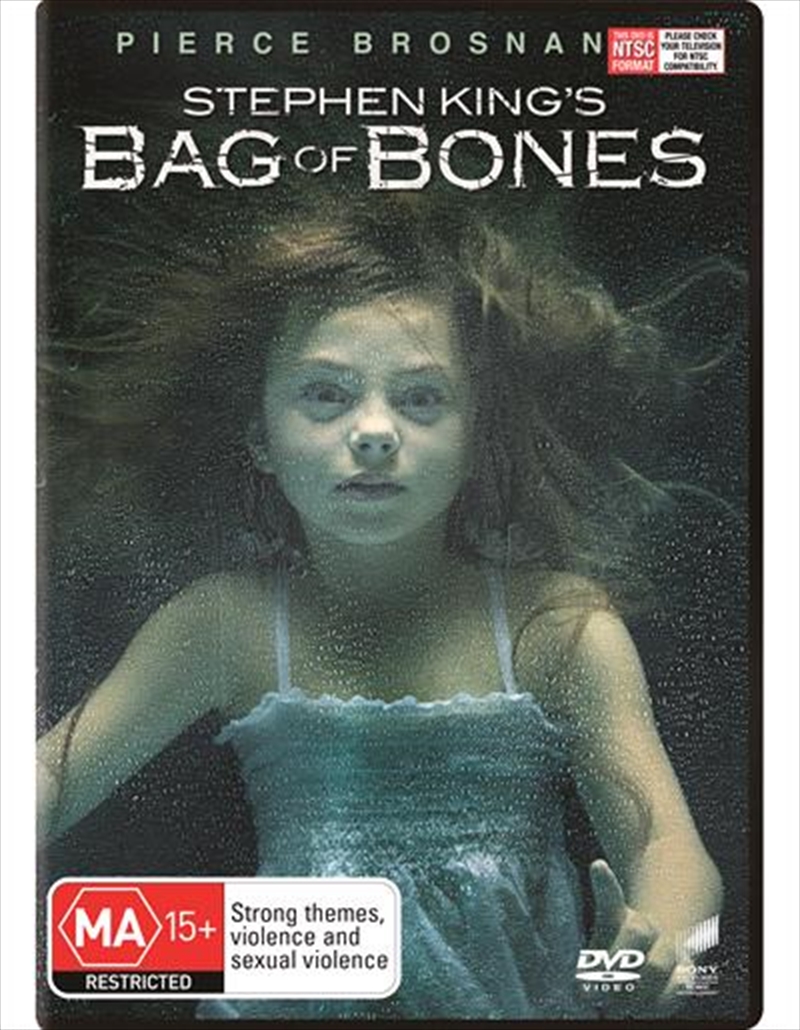 Bestselling novelist Mike Noonan is unable to stop grieving after the sudden death of his wife Jo. Suffering from writers block, a dream inspires him to return to the couples lakeside retreat in western Maine. While there, Mike befriends an attractive young widow, Mattie and her daughter Kyra, and becomes involved in a custody battle with the childs enormously wealthy grandfather, Max. Though his ability to write suddenly returns, Mike is plagued by ever-escalating nightmares and mysterious ghostly visitations from Sara Tidwell, a blues singer whose spirit lingers in the house. As he is haunted by the many secrets at the lake, Mike comes to realize that his late wife still has something to tell him.