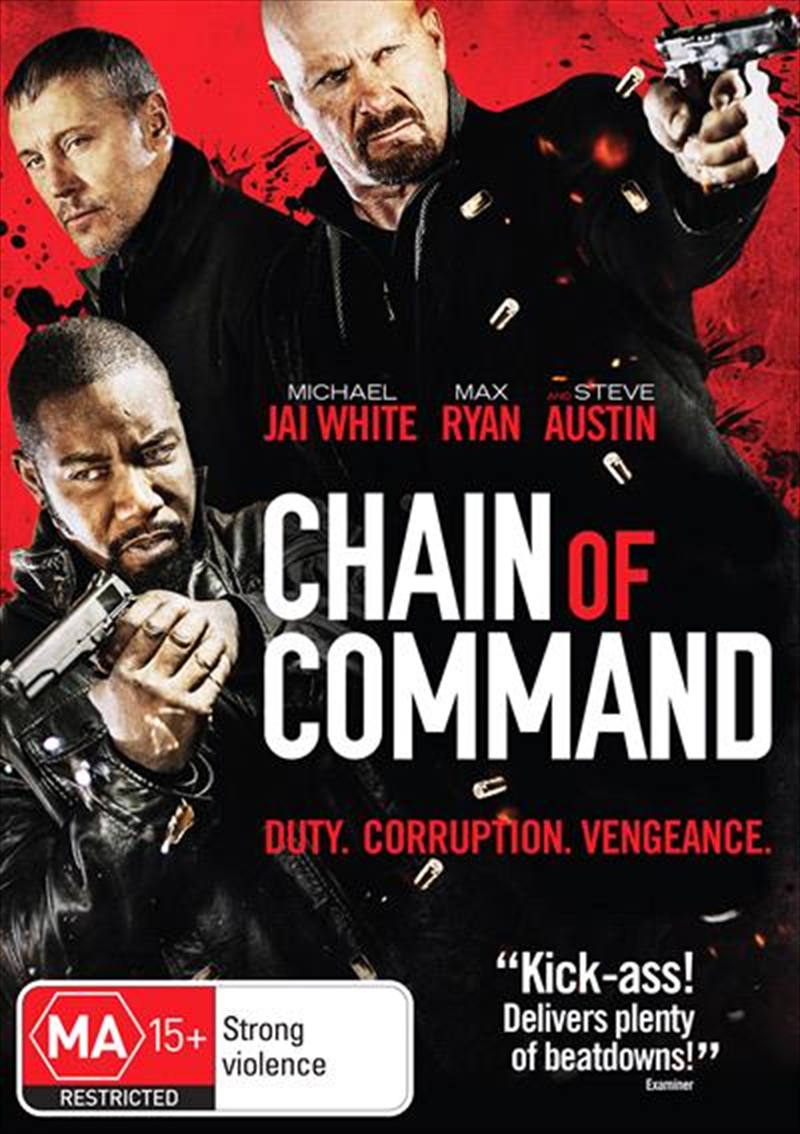 WWE superstar Stone Cold Steve Austin stars with martial arts legend Michael Jai White in this explosive action thriller. Special Operative James Webster has just returned home from his third tour of duty, only to witness the brutal slaying of his brother. Webster tries to retaliate and hunt down the perpetrators, but as he delves deeper into the secret world of corruption and murder, he finds himself at the centre of a deadly conspiracy that cuts deep inside the walls of the US Government.
DETAILS