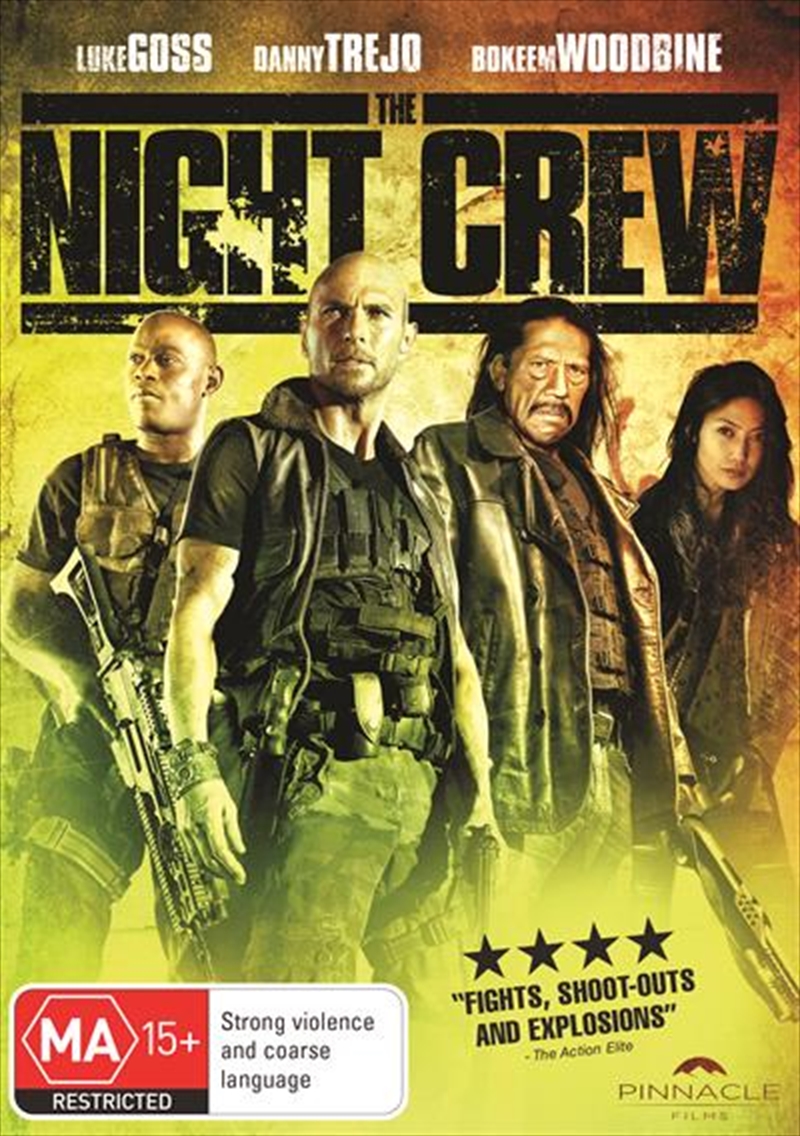 Shipping - See delivery options.
Postcode:
Quantity:
SEE MORE IN:
$5 Movies & More
Sexy, sad, and scary Mae (Chasty Ballesteros). is on the run in Mexico from cartel boss Eduardo Aguilar (Danny Trejo). He wants her dead, and just as his men track her down, four hard-up bounty hunters led by Wade (Luke Goss) swoop in with guns blazing and steal her away. The bounty hunters hole up at a remote hotel south of the border, and the entire place comes under siege by a band of drug runners on the payroll of Aguilar.