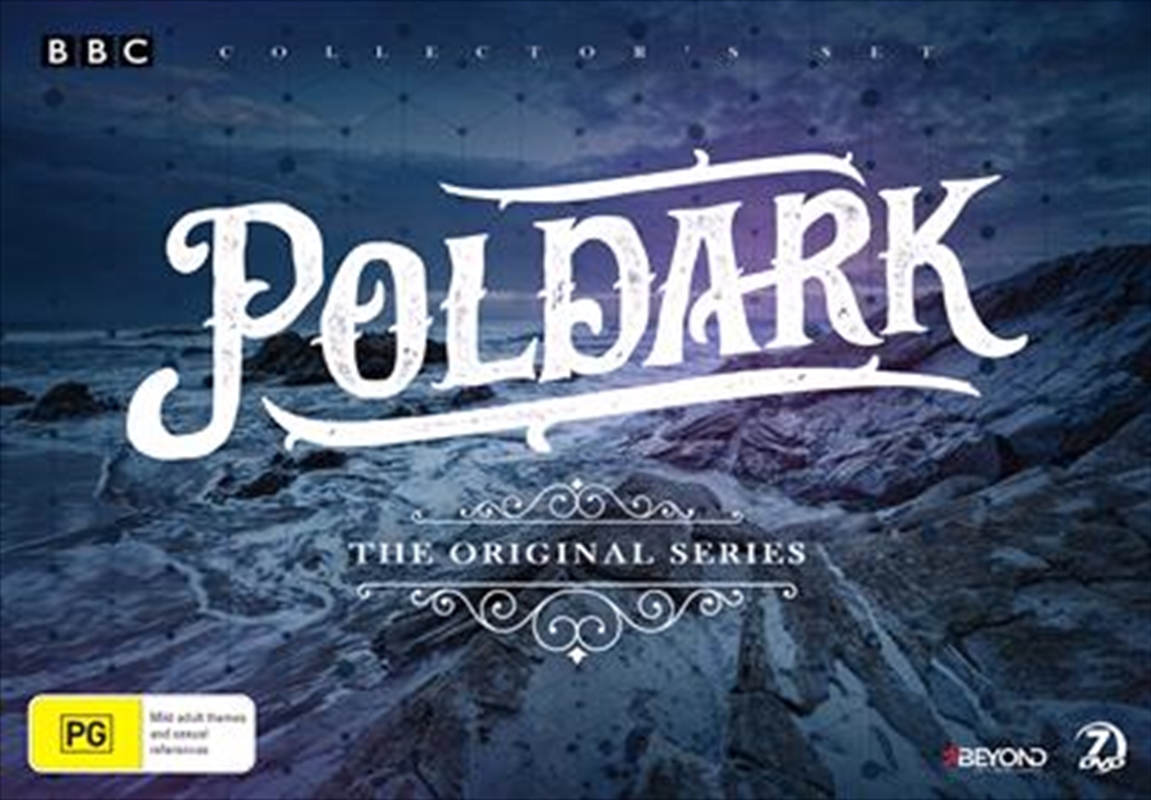 Hailed as a British Gone With the Wind and deemed as one of the most popular British drama series of all time, Poldark demonstrates the enduring appeal of a gripping storyline and unforgettable characters. Returning to Cornwall after the American Revolution, Capt. Ross Poldark (Robin Ellis) finds his life at home has fallen apart. His estate is in disarray. His former flame, Elizabeth (Jill Townsend), is engaged to his cousin, and his family's copper mines have become targets for the Poldark's bitter rivals. Duels, smuggling, and attempted murders unfold as Ross strives to resurrect his fortunes and find true love. This spellbinding saga dramatises the deep rifts in British society on the brink of industrialisation, played out against the rocky, ruggedly beautiful Cornish coast.