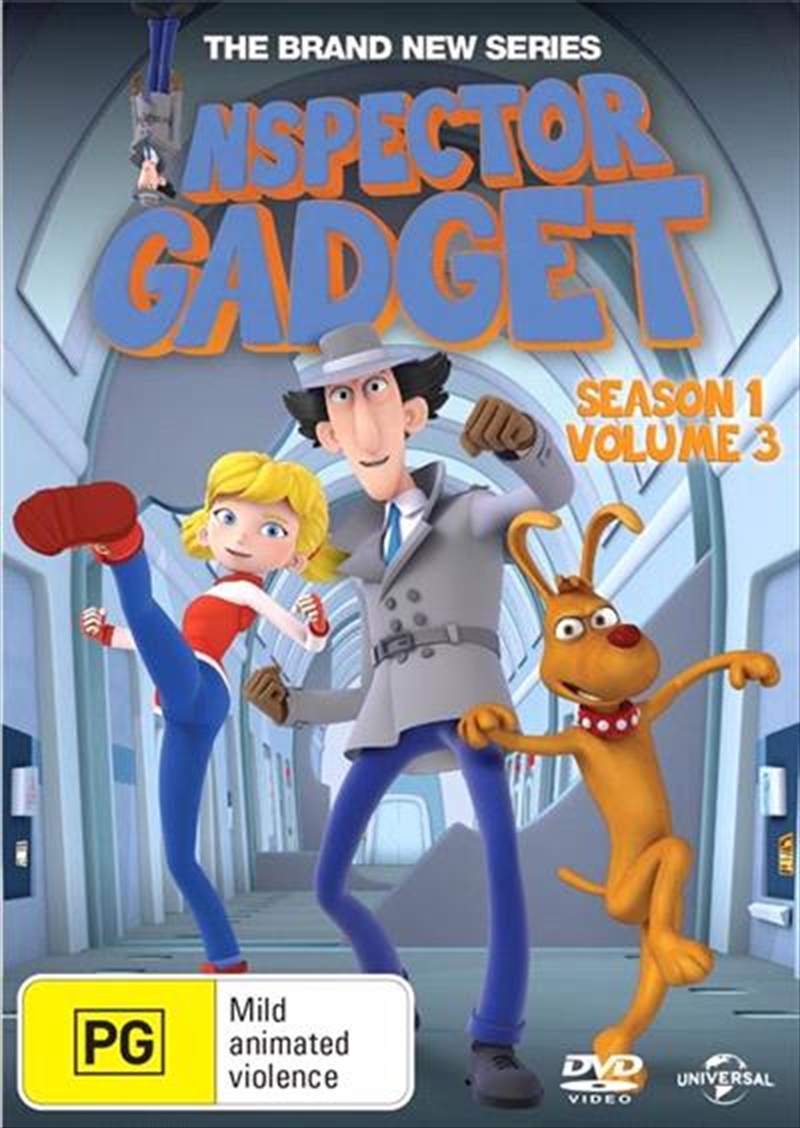 DESCRIPTION
The series stars a now 14-year-old Penny (thoughnot the first incarnationto do so), who is now an agent in training with Brain as her new assistant. When Dr. Claw is thawed out of an iceberg and reactivates MAD, Inspector Gadget is brought out of retirement and is back on the beat to stop Claw once again, but this time, with Penny and Brain officially by his side. A new character in this series is Dr. Claw's nephew, Talon, on whom Penny has a crush. The series is more comical than the original with Dr. Claw being portrayed as less sinister than before.
DETAILS