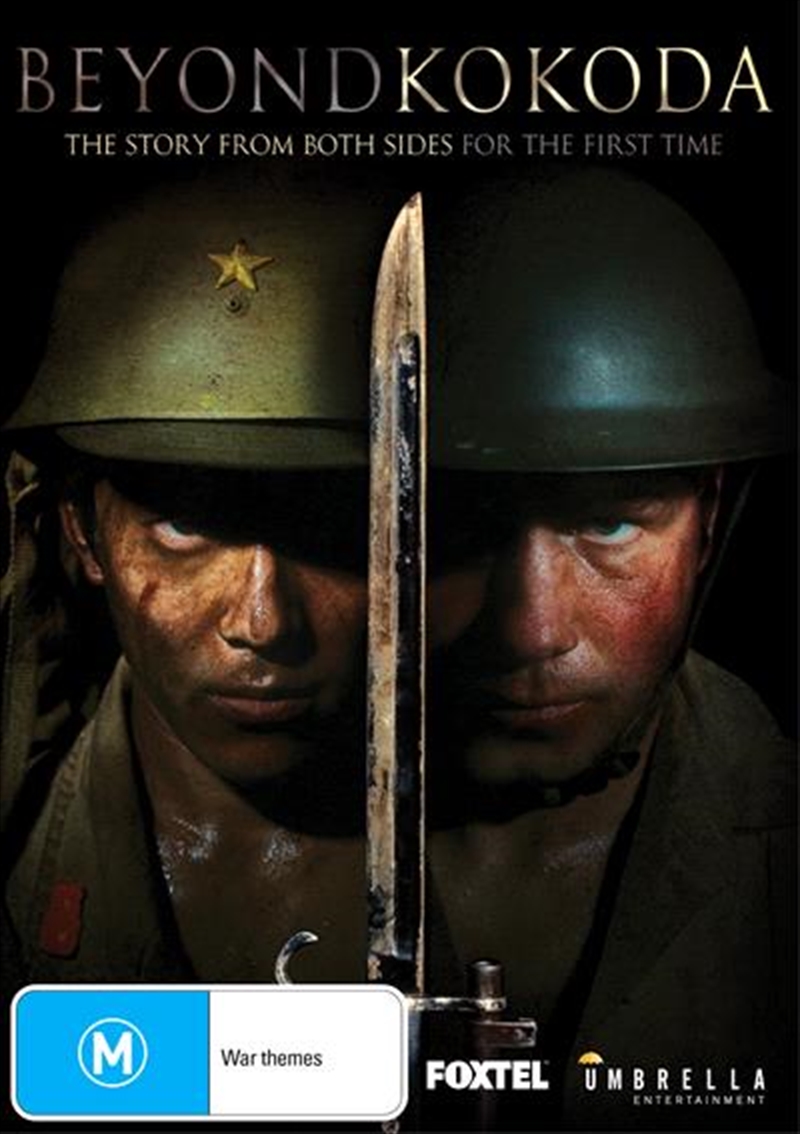 Shipping - See delivery options.
Postcode:
Quantity:
One of the most brutal conflicts in Australian war history, the Kokoda Campaign was a powerful victory that directly saved Australia from the threat of Japanese occupation. Both historians and veterans alike distinguish it as a campaign of exceptional savagery with each army pushing the other back along a muddy, precipitous track over the mountainous spine of New Guineas Owen Stanley Range. Troops were reduced to a primal level, such were the inhuman conditions in which the battle was waged and the impossible expectations made on soldiers of both sides at the front line. Narrated by Australian actor Christopher Baker, this insightful documentary features the harrowing personal stories of the Kokoda Trail from both the Australian and Japanese soldiers perspectives. Incorporating candid interviews with veterans, using re-enactments and archival footage to illustrate the harsh conditions and heroic actions of both armies, Beyond Kokoda provides a unique and balanced look at the bloody struggle that lasted from July 1942 to February 1943.