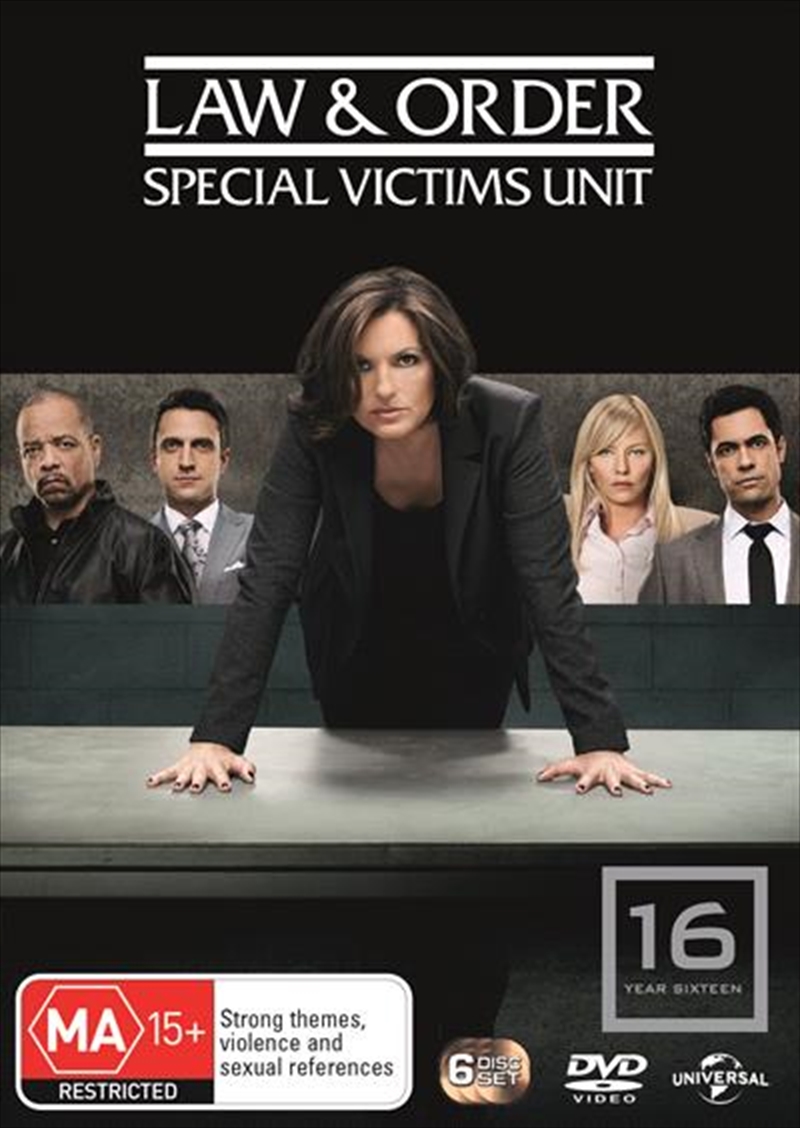 Created by Emmy Award-winning producer Dick Wolf, "Law & Order: Special Victims Unit, now in its sixteenth season, is the longest-running primetime drama currently on television. This hard-hitting and emotional series from NBC's "Law & Order" brand chronicles the life and crimes of the Special Victims Unit of the New York City Police Department, an elite squad of detectives who investigate sexually based crimes.
DETAILS