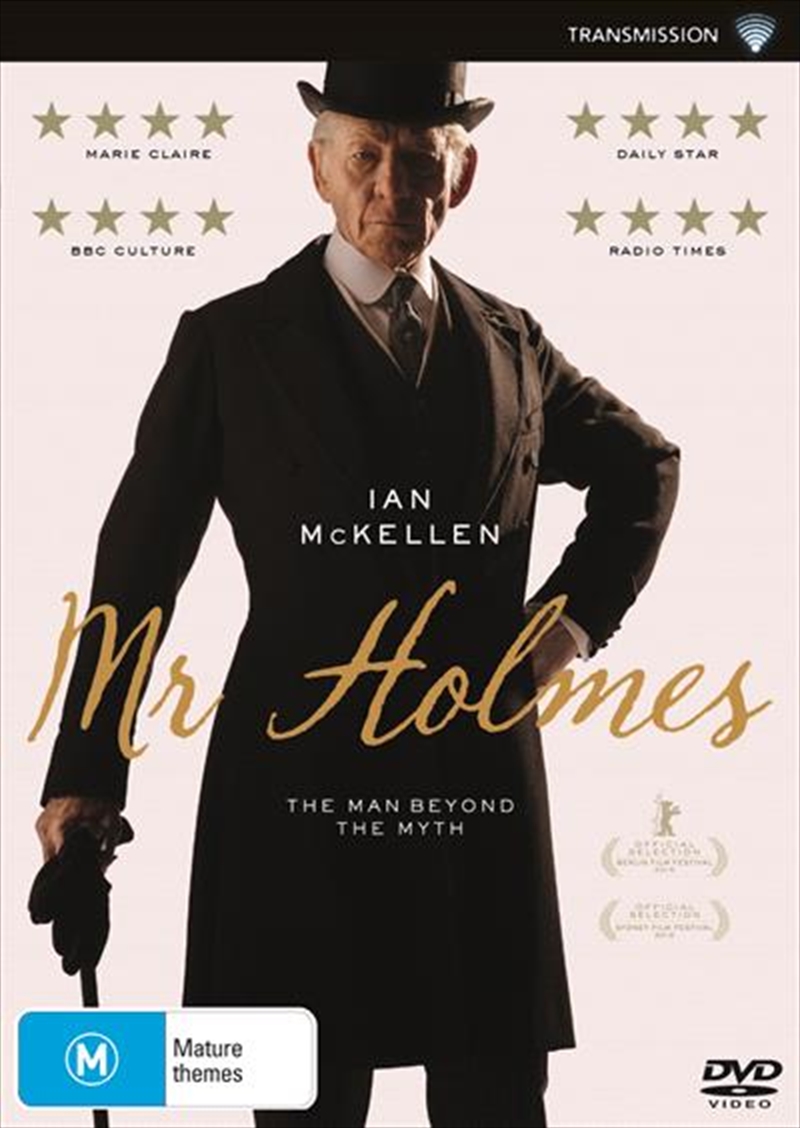 In 1947, the world famous sleuth has retired to a remote Sussex farmhouse, living in relative anonymity with only his housekeeper Mrs Munro and her young son Roger for company. Cantankerous, demanding and frustrated with the mis-representation of him in Watsons best-selling novels, he diverts his attention to an unsolved case. As the mystery deepens, Sherlock tries desperately to recall the events of 30 years ago that ultimately led to his retirement.
TRAILER
DETAILS