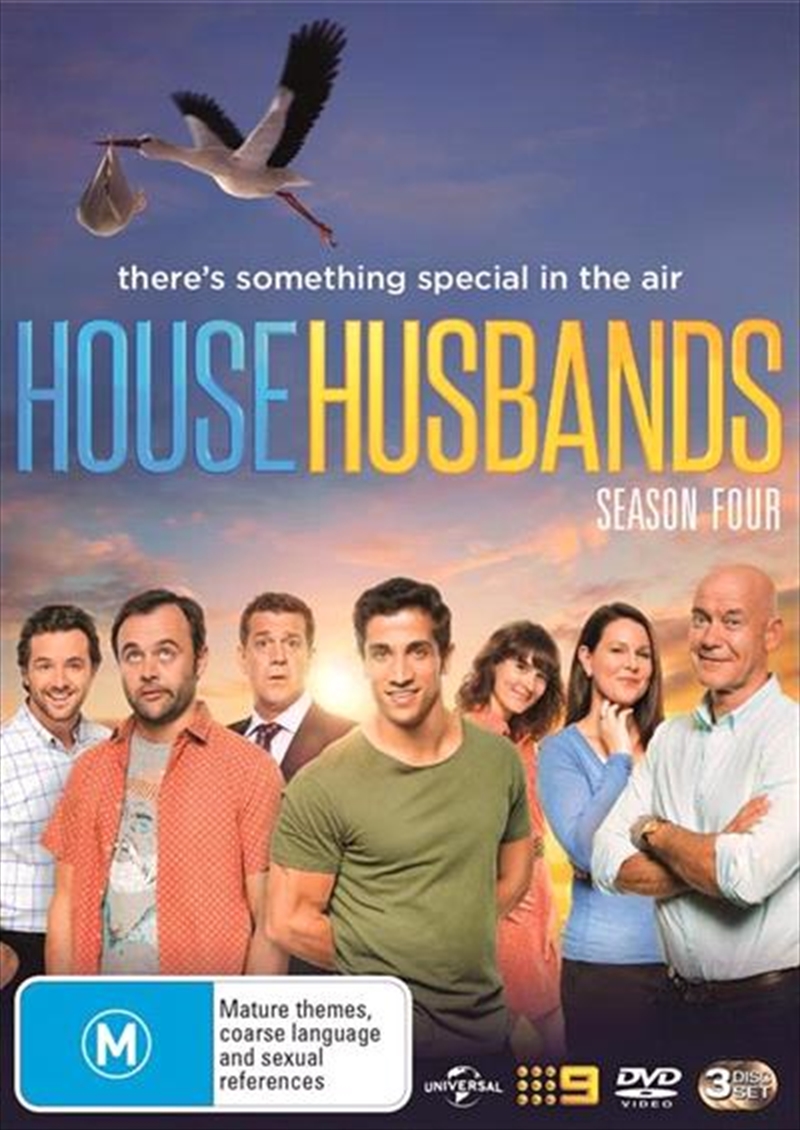 House Husbands reflects the joys and heartaches of raising families in modern Australia. Over Season 4 our House Husbands will partake in an auction bidding war for a house, coach the under 10 netball team to victory, get in a food fight at a Chinese Restaurant, start a kids fitness business, lose a finger at canteen duty, stage a P & C coup, throw a wedding, have a wrestling match on a bouncy castle and announce two pregnancies. Despite what life throws at them, the four men and their families will come up fighting. Even if they've forgotten to wash the netball bibs.
DETAILS