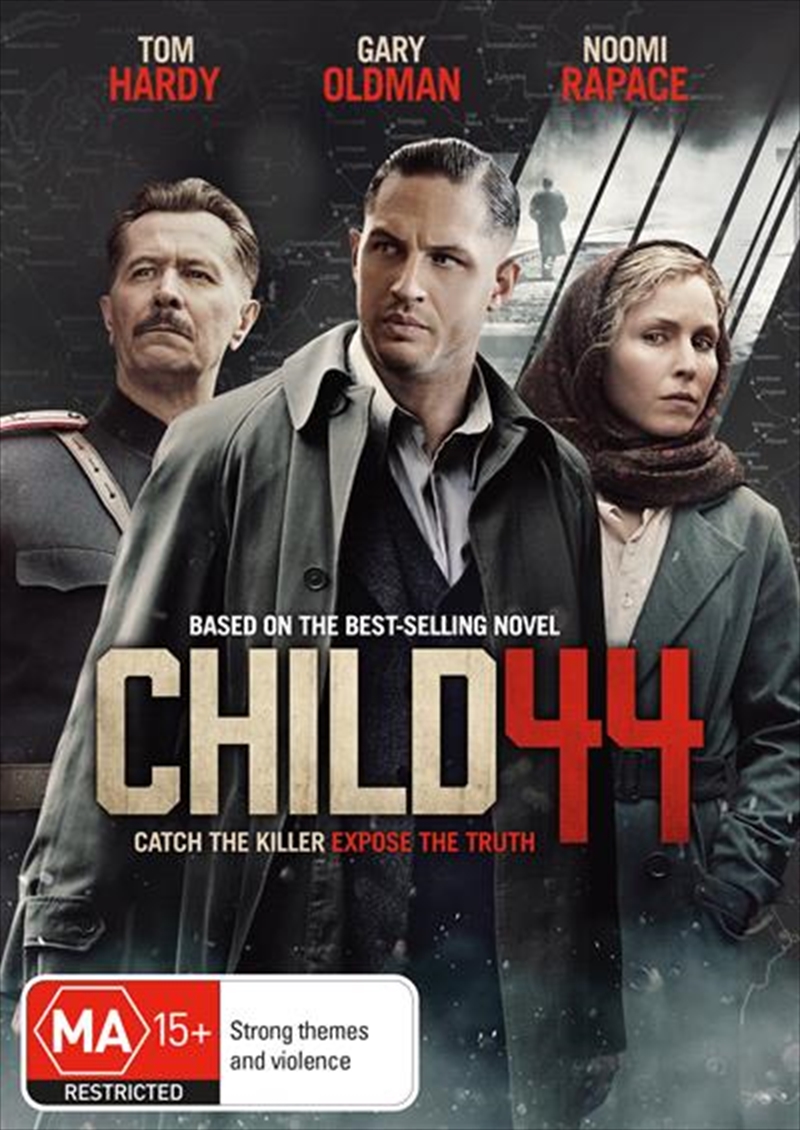 Shipping - See delivery options.
Postcode:
Quantity:
SEE MORE IN:
3 for $30 Movies & More
DESCRIPTION
How do you find a killer who doesn't exist?

A disgraced member of the military police investigates a series of nasty child murders during the Stalin-era Soviet Union. When Leo Demidov (Tom Hardy) a disgraced member of the military police uncovers evidence of a serial killer, he must work against the all-powerful Soviet government in order to track him down before he strikes again. With the government denying existence of any crime in their twisted idea of 'paradise', Demidov must risk everything including the lives of those he loves in order to expose the truth.
TRAILER
DETAILS