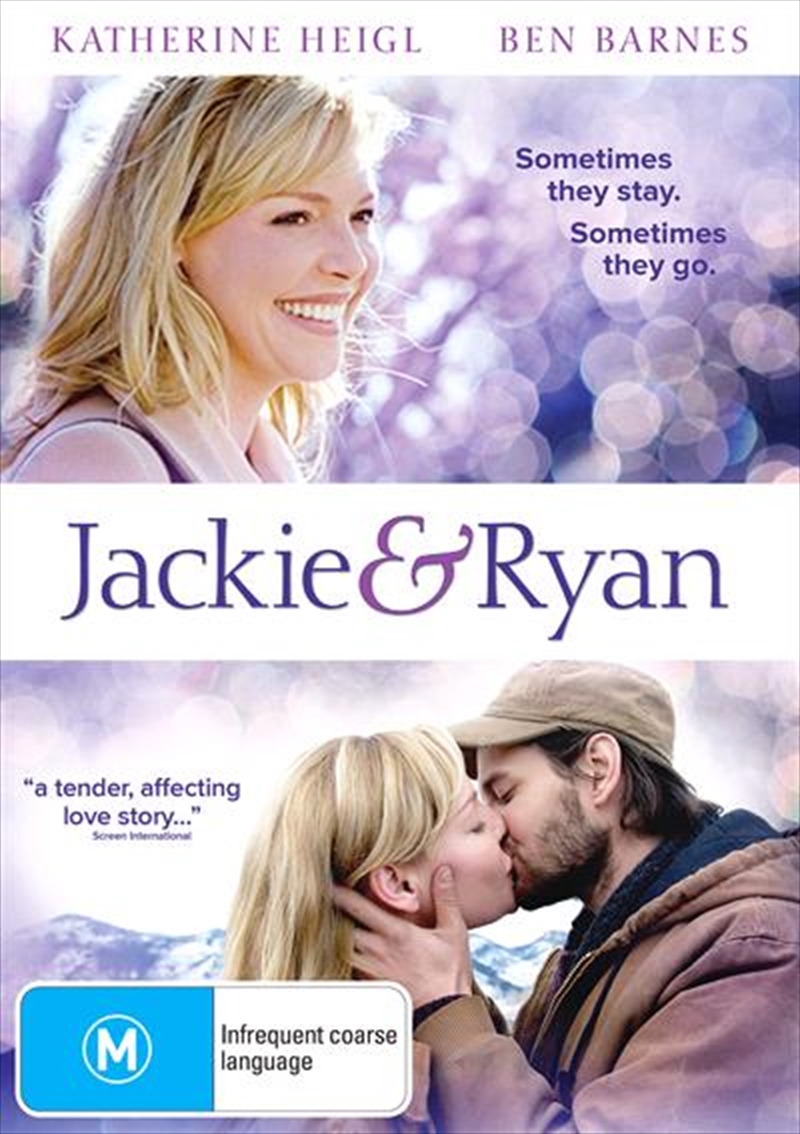 Shipping - See delivery options.
Postcode:
Quantity:
DESCRIPTION
Jackie & Ryan follows a modern-day travelling folk singer who puts his dreams of becoming a successful musician on hold when he meets Jackie, a former country singer and recent single mother fighting for custody of her daughter. Finding themselves at a crossroad in their lives, their chance meeting will change both their lives forever.
DETAILS