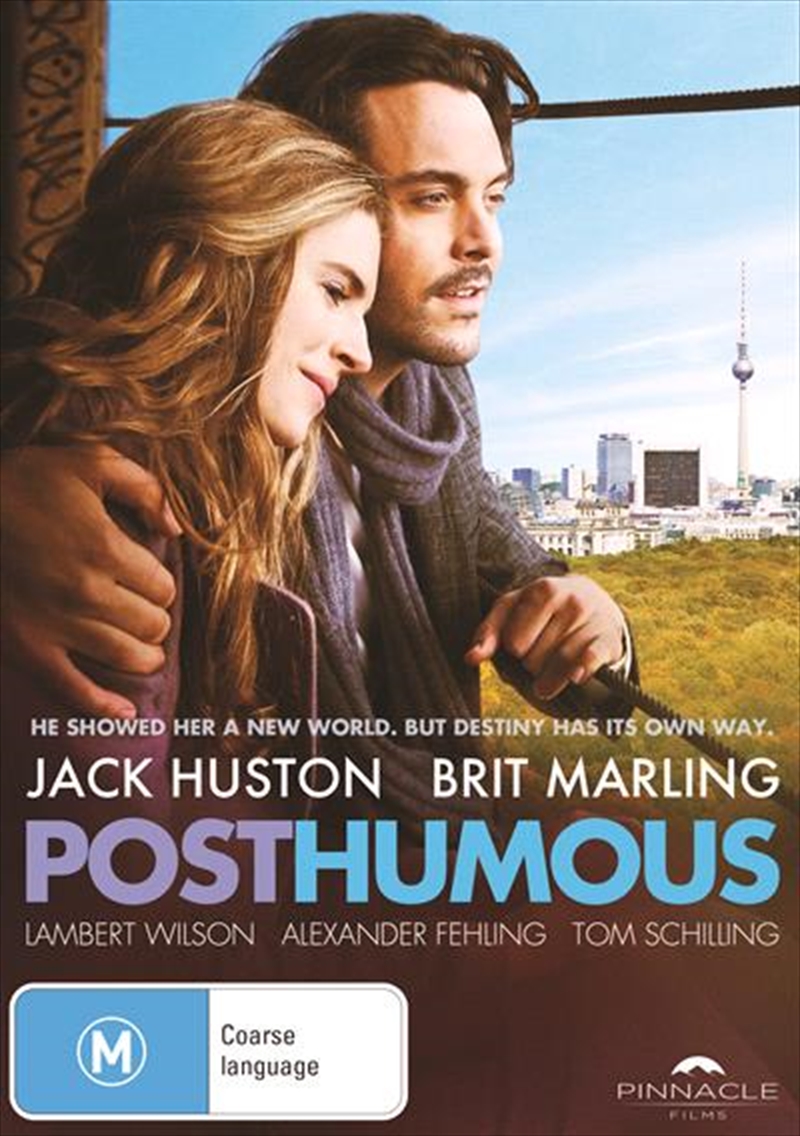 Posthumous is a modern day fairy tale that centres on a struggling artist whose artwork skyrockets in value when he is mistakenly thought to have killed himself. The artist decides to keep up the charade by pretending to be his own brother, but the entire plan is put in jeopardy when he befriends a charming, resourceful reporter and they begin to show each other the true value of life, art and love.
DETAILS