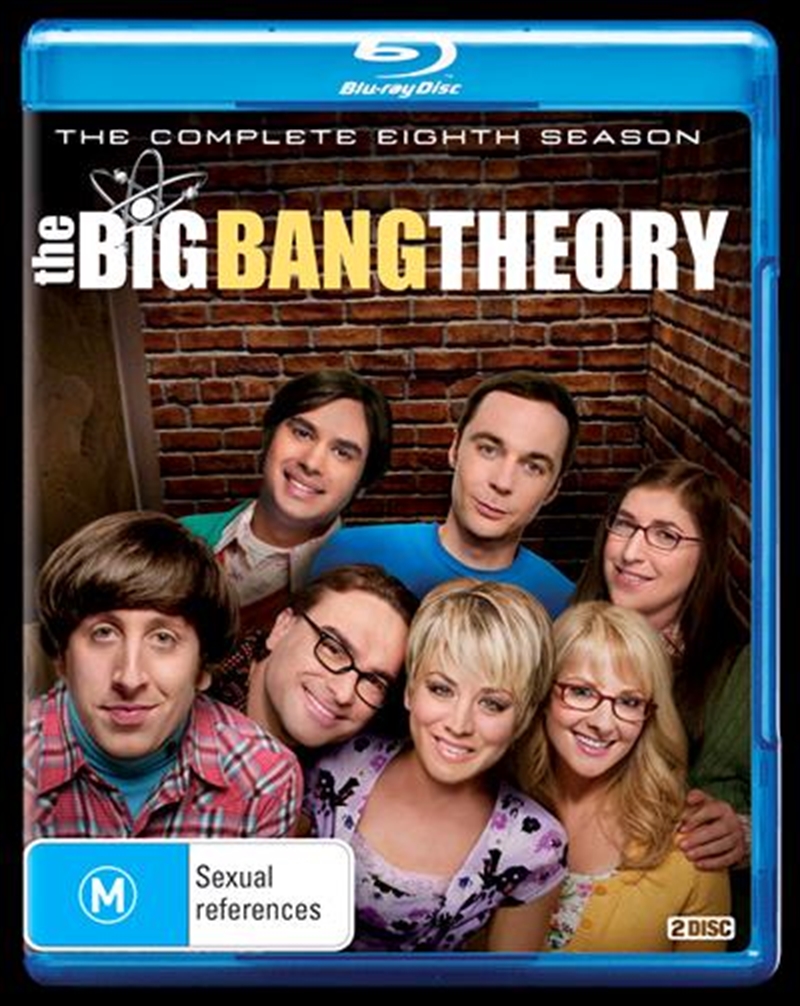 DESCRIPTION
Smart Is The New Sexy.