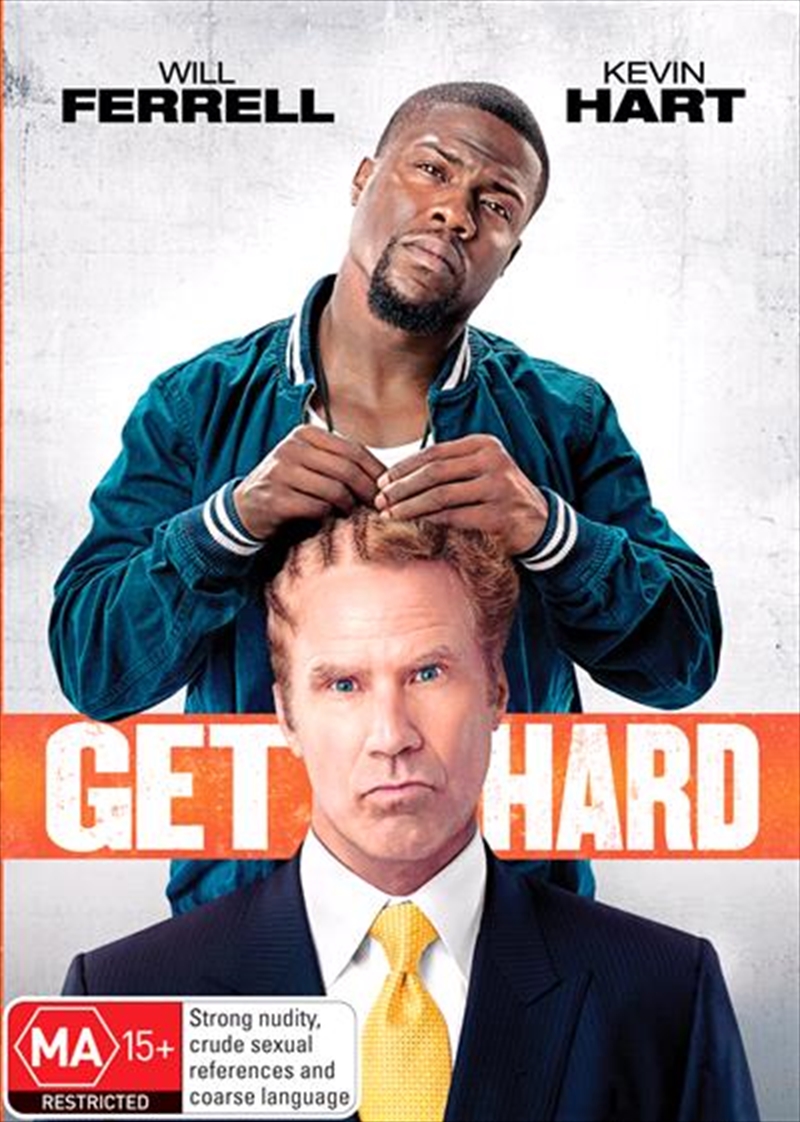 When millionaire hedge fund manager James is nailed for fraud and bound for a stretch in San Quentin, the judge gives him 30 days to get his affairs in order. Desperate, he turns to Darnell to prep him for a life behind bars. But despite James one-percenter assumptions, Darnell is a hard-working small business owner who has never received a parking ticket, let alone been to prison. Together, the two men do whatever it takes for James to get hard and, in the process, discover how wrong they were about a lot of things - including each other.
TRAILER
DETAILS