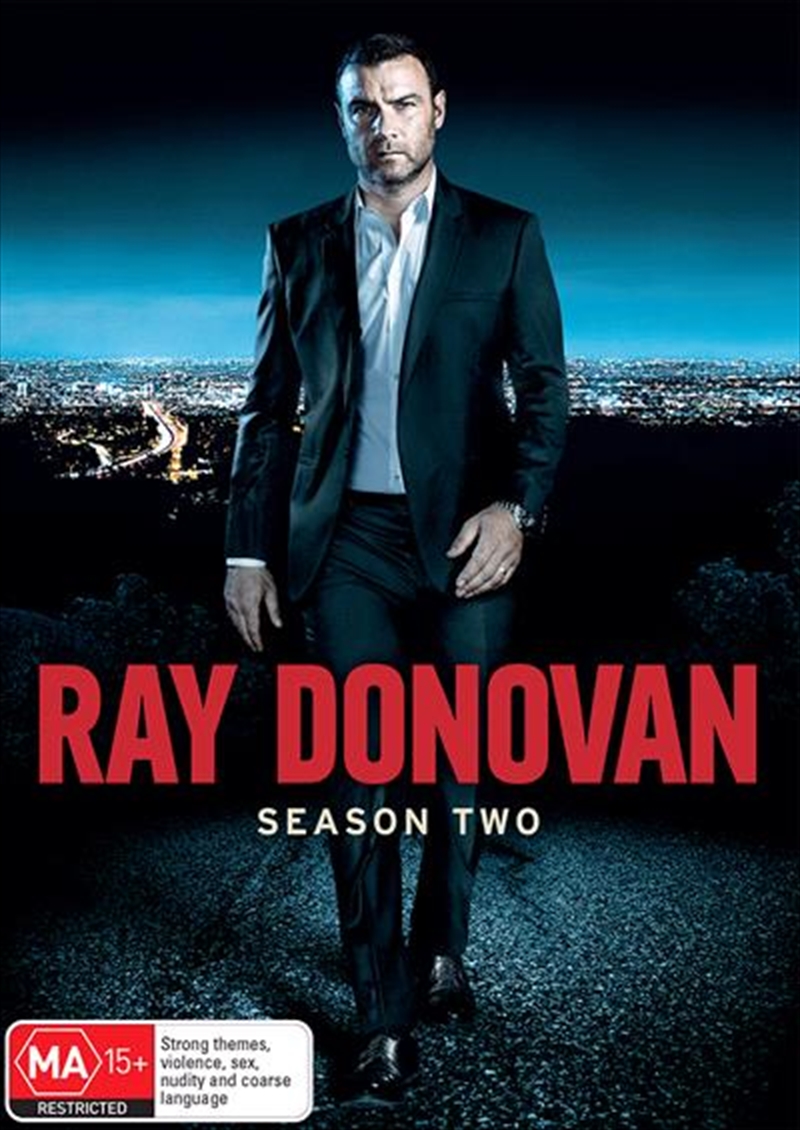 Shipping - See delivery options.
Postcode:
Quantity:
SEE MORE IN:
3 for $40 TV Ray Donovan
DESCRIPTION
No one can ever know...

Meet professional 'fixer' for the rich and famous: Ray Donovan. He does whatever it takes to make the problems of LA's top power players disappear but when it comes to his own problems? That's another story...Ray must deal with the FBI seeking his father, a reporter writing a book about Sully Sullivan, and his relationship with his wife in the second season.
TRAILER
DETAILS