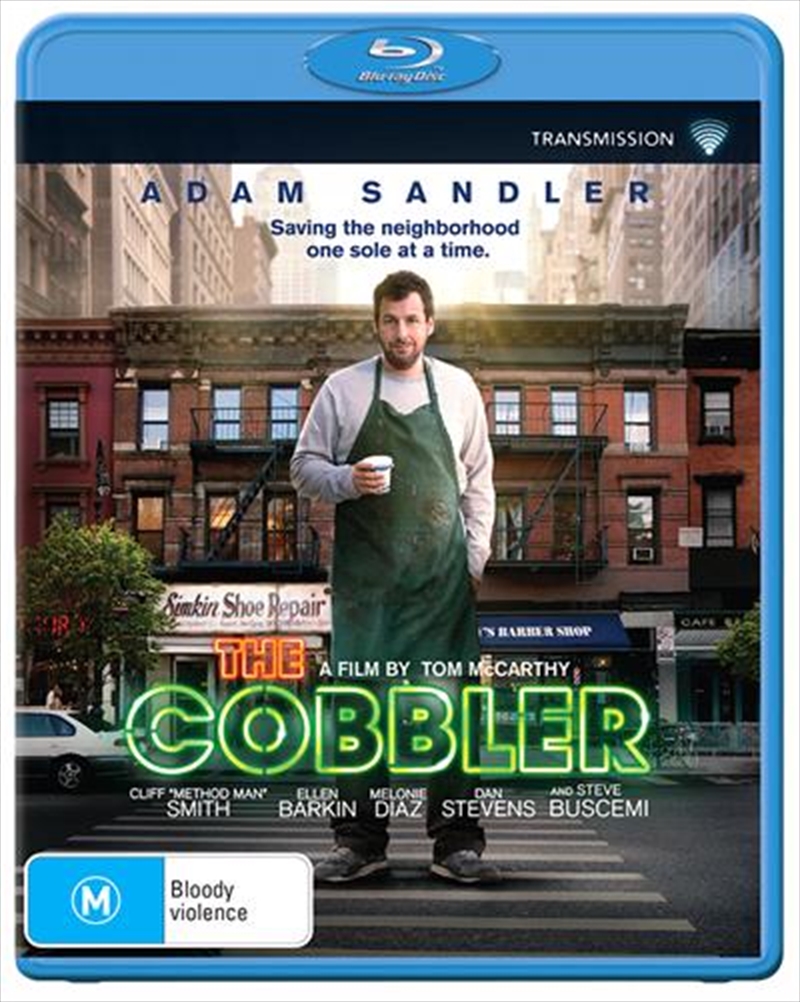 Max Simkin has had enough of working in his little New York shoe repair shop where he quietly envies people with more interesting lives. So when he discovers an old family heirloom with the magical ability to change his appearance and transform into any of his customers, the temptation is too good to pass up. However, his newfound ability to become someone else proves to be as troublesome as it is fun. When a ruthless real estate developer tries to take over his neighborhood, Max uses his gift to become the hero he always hoped he could be.