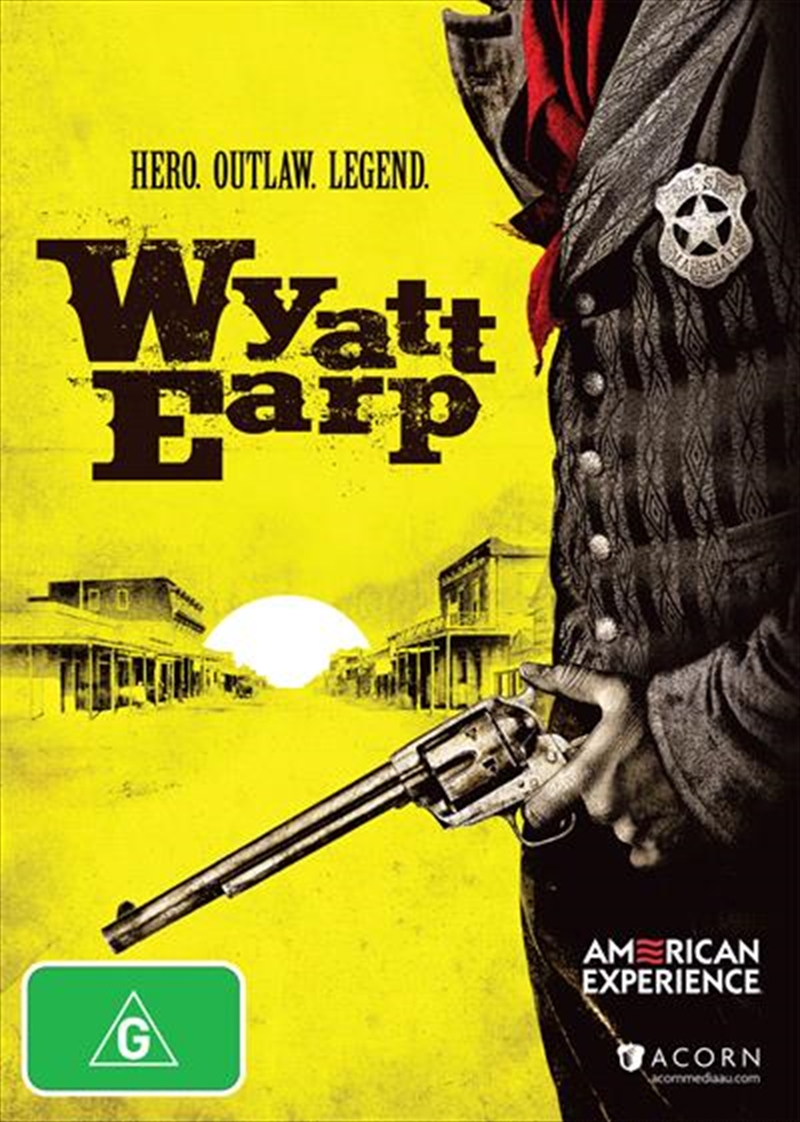 Shipping - See delivery options.
Postcode:
Quantity:
SEE MORE IN:
2 for $40 Movies
In a lawless world, he made his own rules. Wyatt Earp has been portrayed in countless movies and television shows by some of Hollywoods greatest actors, including Henry Fonda, Jimmy Stewart, and more recently, Kevin Costner, but these popular fictions often belie the complexities and flaws of a man whose life is a lens on politics, justice, and economic opportunity in the American frontier. As a young man, Wyatt Earp was a caricature of the Western lawman, spending his days drinking in saloons, gambling, and visiting brothels. He gained notoriety as the legendary gunman in the shootout at the O.K. Corral in Tombstone, Arizona, but shortly after his death in 1929, distressed Americans down on their luck transformed Wyatt Earp into a folk hero. In the tradition of Annie Oakley, Buffalo Bill, and other AMERICAN EXPERIENCE Western histories, Wyatt Earp examines an ordinary mans role in that larger-than-life story, and how he became the legend that lives on today.