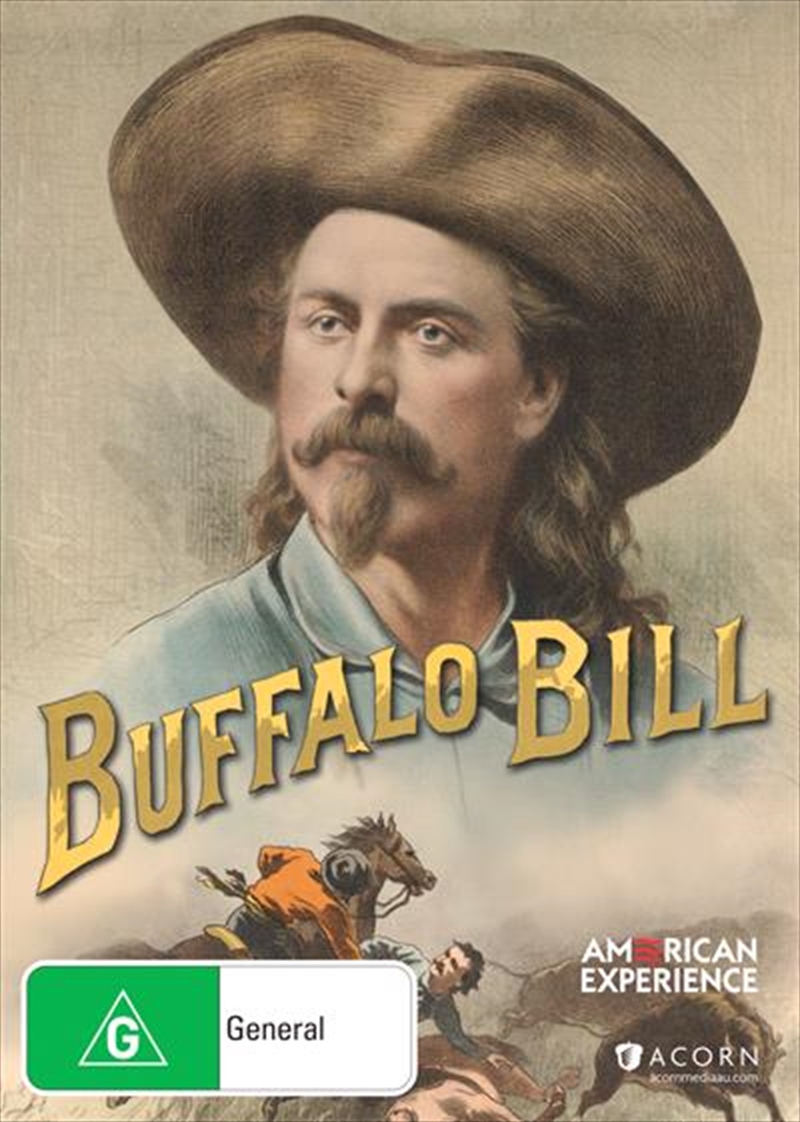 DESCRIPTION
In 1886, Buffalo Bill's Wild West Show played to over one million people in New York City. It was one of the most elaborate shows on earth. There were cowboys and Indians, sharp shooters including the famed Annie Oakley, hundreds of horses and buffalo, with more than two hundred cast members, all moving about in a sweeping western landscape of mountains and plains. Soon after the show's stunning success in New York, it would go on to dazzle crowds in London, Paris, Rome and Barcelona, cementing the legend of the Wild West in the minds of people around the globe. Behind the extravaganza was one mana meagre plainsman turned international celebrity and frontier hero, whose meteoric rise to fame was made possible only by his genius, and his hucksterism. His name was William Cody, better known to the world as Buffalo Bill.Born in an Iowa log cabin in 1846, he fought Indians and earned his nickname while hunting buffalo to feed the construction crews of the Kansas Pacific Railroad. After the Civil War he scouted for the U.S. Army along Americas vast western frontier. In 1883, just as that frontier was disappearing, he transformed himself into a master showman, creating and starring in the world-famous travelling show that brought the real Wild West to life. By drawing upon rich archival materials, this film presents a portrait of the man who made the American West into the American story.
DETAILS